3 more featurettes of “About Time” are released with only a few more days until the UK release of the movie. They give us a behind the scenes look on the family, the wedding and the father-son relationship. All of the featurettes contain unseen footage of the movie and on set interviews with the cast and crew. Screen Captures will be made as soon as possible. 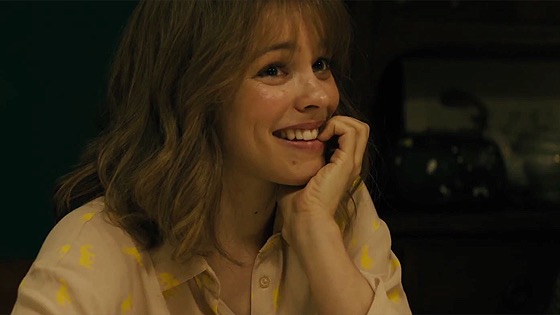 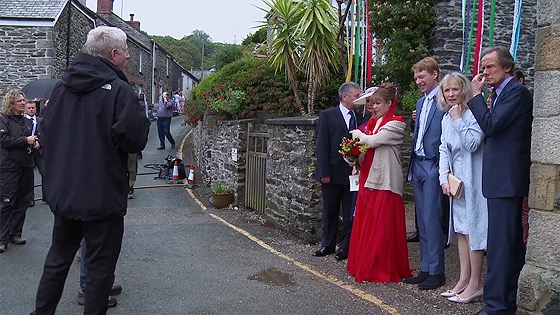 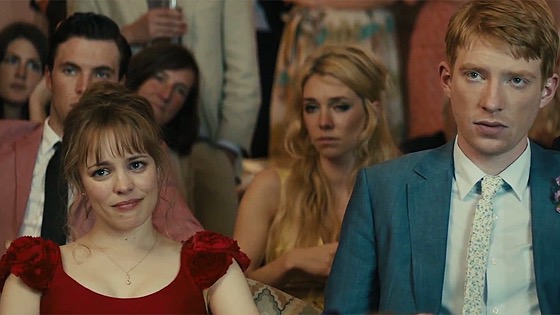 The movie will be released on September 4th in the UK. Be sure to head over to the official website to book tickets. The movie will get a wide release in the US on November 8th.