“About Time” was released in the UK and Ireland earlier this week and we made several additions to our site. We added various magazine scans in our gallery including a new interview. We also added more London press junket interviews in our media archive. The text interviews released so far are added in our press archive, you can find some excerpts below. 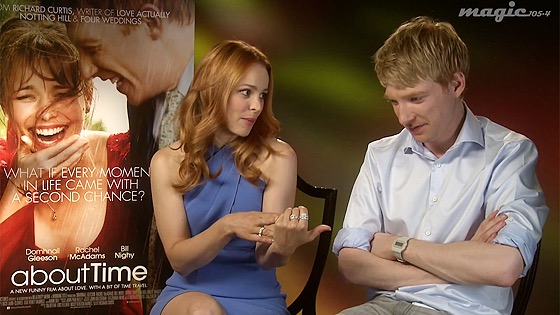 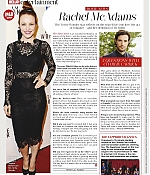 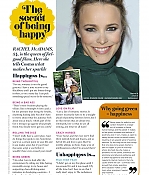 On the lack of female roles: “Yes, it is tough out there, but there is always something to be found in each role – and that is my job: to make it creatively satisfying for myself and compelling for people watching.”

On returning to figure skating: “It was sort of terrifying. It’s almost like going back into a past life, you know? I stopped skating when I was about 17 when I went off to theatre school.”

On her dream role: “Scarlett O’Hara, for sure. She was just delicious and epic and you’ve got the costumes and physicality on top of it. And all the romances – it was just so rich.”

“About Time” will be released in the US on November 8th (wide). The movie is also selected for the New York Film Festival (main slate) and will have a screening on October 1st.