New production stills of “About Time” are released and we added the ones with Rachel in our gallery. Rachel’s official on set interview was also released as well as the official behind the scenes roll. We added both videos in our media archive. The movie will be released November 1st (limited) and November 8th (wide) in the US and is still in theaters in the UK. 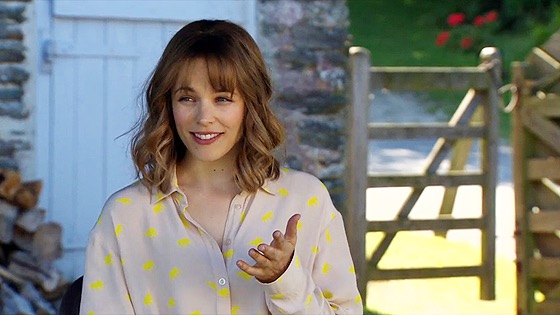 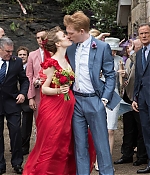 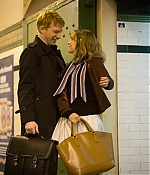