More movie clips of “About Time” were released and we added them in our media archive. The movie will get a limited release on November 1st in the US followed by a wide release on November 8th. The movie premiered earlier this week during the New York Film Festival but sadly Rachel was unable to attend because she is filming the Untitled Cameron Crowe Project in Honolulu, Hawaii. 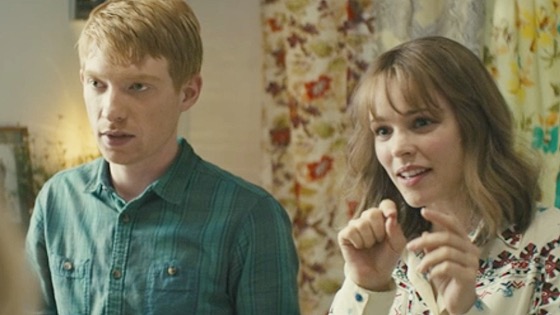 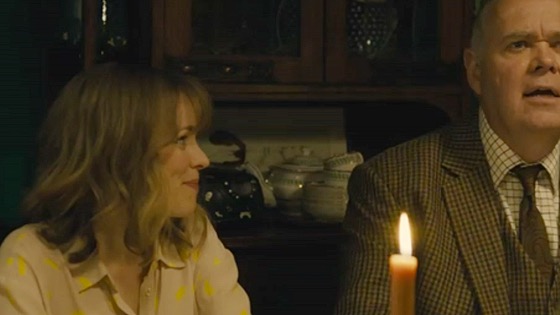 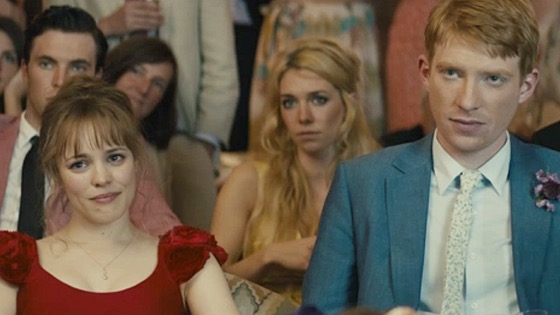