The first photos of Rachel on set of the Untitled Cameron Crowe/Hawaii/Deep Tiki project have been released. She was spotted filming a scene on Friday in Oahi, Hawaii. We added the photos in our gallery, thanks to our friend Claudia for donating them! Rachel has a supporting role in the movie alongside Bradley Cooper and Emma Stone. 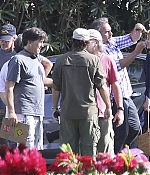 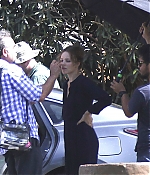 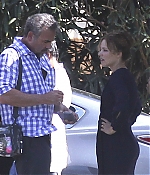 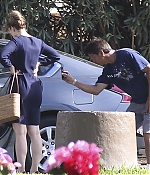 Filming is expected to continue until early December of this year. The movie is written and directed by Cameron Crowe.