Rachel, co-star Bill Nighy, “The Luckiest” soundtrack artist Ben Folds and director Richard Curtis all attended the Los Angeles Press junket for “About Time” in the Four Seasons Hotel yesterday. Leading man Domhnall Gleeson was unable to attend the junket because he is filming another movie in Australia. We added the first released video interviews in our media archive. Thanks to our friend Amanda for helping out with the videos! We recommend watching the Entertainment Tonight interview because we think Richard Curtis and Bill Nighy have some amazing things to say about Rachel. We also added a few (social media) photos of Rachel during the junket. 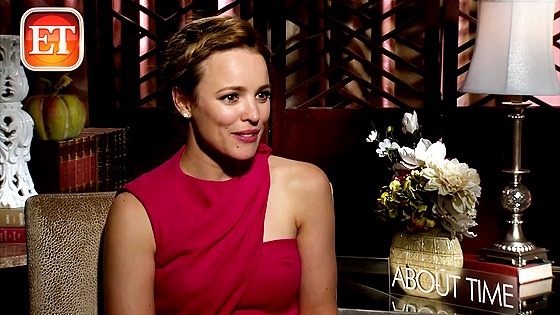 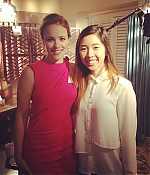 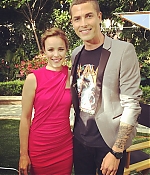 Rachel will be on The Ellen DeGeneres Show tomorrow (October 29) and Conan on Thursday (October 31st). “About Time” will get a limited release this week on November 1st in the US and will go wide November 8th.

Rachel in talks for “Passengers”