Even more “About Time” interviews were released of Rachel during the Los Angeles press junket over the last few days and we added them all in our media archive. We also added a few new TV spots of the movie, which are all currently airing in the US. Two new production stills are added in our gallery and we also added the social media banners Universal released on the official facebook, instagram, pinterest, twitter, and tumblr account of the movie to promote the release because they feature some unseen stills. 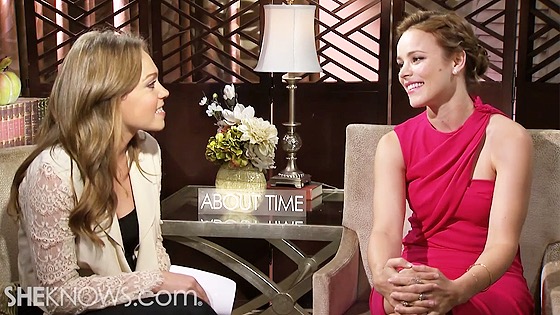 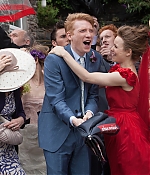 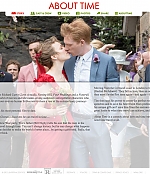 We recommend everyone to watch her SheKnows interview, it’s a more in-depth one and definitely worth the watch! “About Time” is currently playing in selected theaters and will go nationwide this Friday (November 8th) in the US!