New “A Most Wanted Man” Still

A brand new production still of “A Most Wanted Man” was released today featuring Rachel and her co-star Grigoriy Dobrygin, who play Issa in the movie. The movie is selected for the Sundance Film Festival as part of the premieres selection. The festival begins today and runs from January 16-26 in Part City, Utah. “A Most Wanted Man” will have it’s premiere this Sunday, January 19th. Rachel will reportedly attend the premiere. 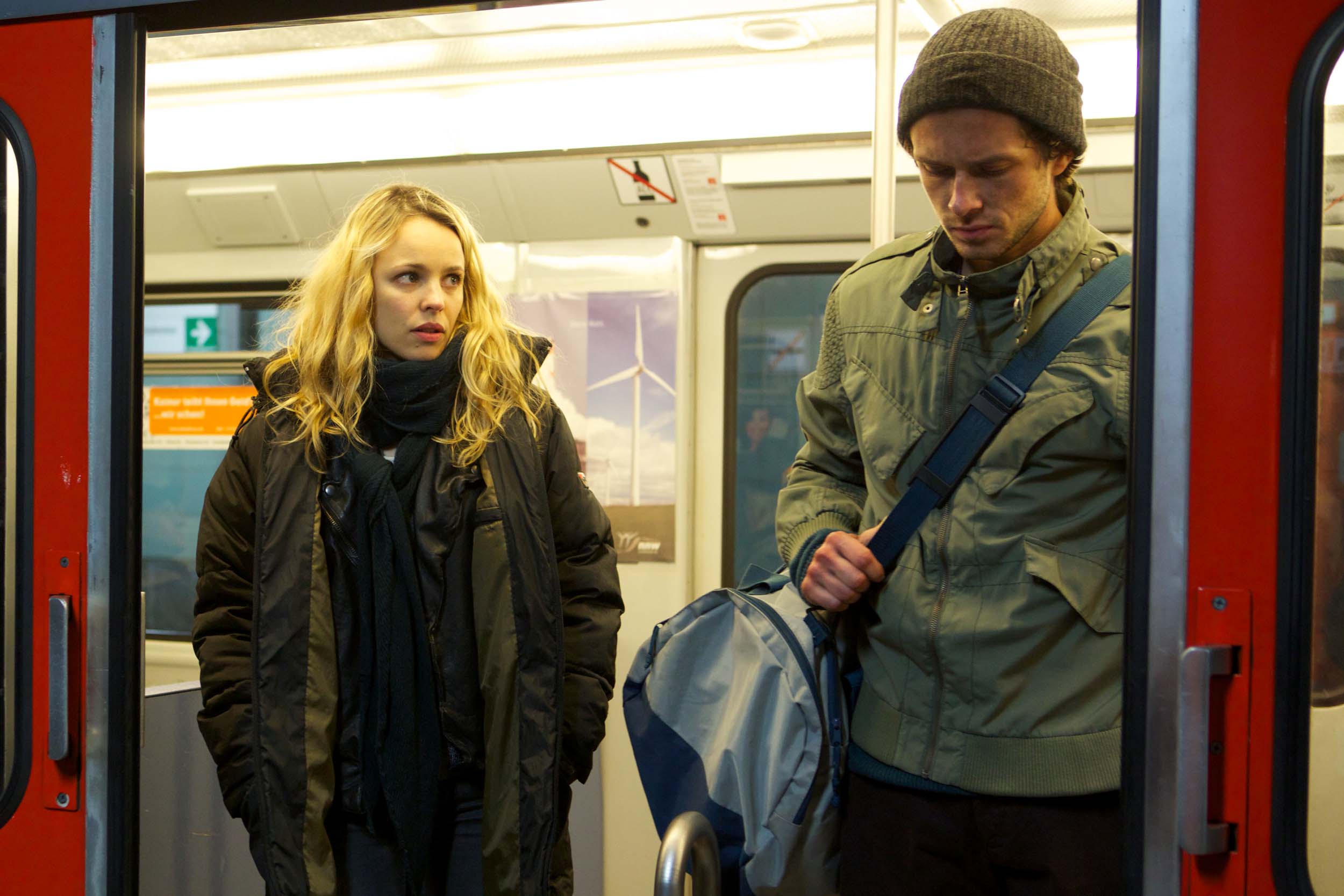 News Round Up: “About Time”, AMWM & “Passengers”

Sundance “A Most Wanted Man” Portraits