We continue our Sundance 2014 coverage. We added more HQ additional photos of Rachel during at the premiere and visiting two lounges. Many thanks to my friends Nicole and Annie for their donations! We also added the first video interviews in our media archive but we hope more interviews will be released the coming days. Many thanks to my friend Amanda for helping out with these videos. 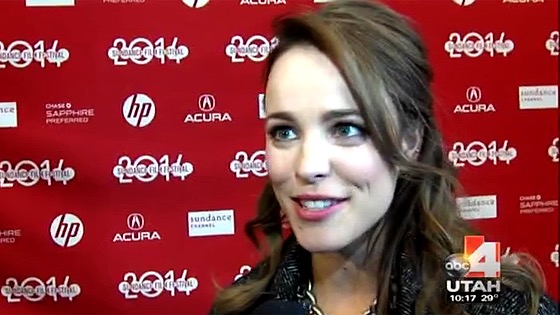 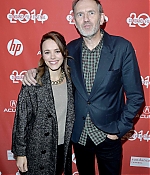 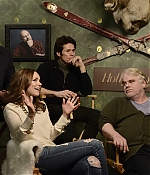 Reuters published part of the Q&A with the cast and director Anton Corbijn after the Sundance screening, which can be found in our press archive. The full Q&A session can be watched in our media archive. Director Corbijn spoke to The Wall Street Journal and revealed the studios are aiming for a fall 2014 release:

Corbijn says “A Most Wanted Man,” which is being released by Lionsgate and Roadside Attractions, is expected to open sometime this fall. “The film has a very autumnal look,” said Corbijn, “so the opening should appropriately be in the autumn, maybe September-ish.”

Speaking of movie releases: North Easy is reporting in their interview with Rachel’s Untilted Cameron Crowe Project co-star Danielle Russell that the movie is “expected to be released later this year before Thanksgiving”. If both reports are true that would mean that Rachel has two movies coming out this fall: “A Most Wanted Man” and the still Untitled Cameron Crowe movie.

“Passengers” to start filming in April