A Most Wanted Man, Media Archive 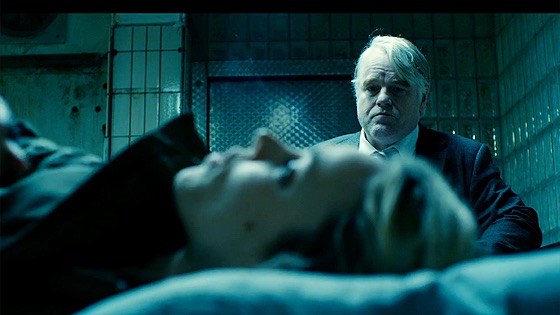 The very first movie clip of “A Most Wanted Man” was released during the 2014 Sundance Film Festival. It features Rachel alongside her co-star Philip Seymour Hoffman and it’s the same scene as the first production still that got released a while ago. We can also hear Rachel’s German accent for the very first time. The movie clip has been added to our media archive. Stay tuned on more coverage of Sundance!

1 Comment on “First “A Most Wanted Man” Movie Clip”