TheUncool.com, the official website of writer/director Cameron Crowe, shared the first official look of Rachel in the upcoming still Untitled Cameron Crowe/Hawaii Project. They shared a shot of a frame of Rachel taken in the editing room last month. The movie will be released this Christmas Day (December 25) in the US and Rachel has a supporting role as Tracy. They previously released behind the scenes shots of Rachel’s co-stars Bradley Cooper, Emma Stone and John Krasinski. Be sure to head over to TheUncool.com if you haven’t seen them yet. Bill Murray, Jay Baruchel, Danny McBride, and Alec Baldwin also co-star. 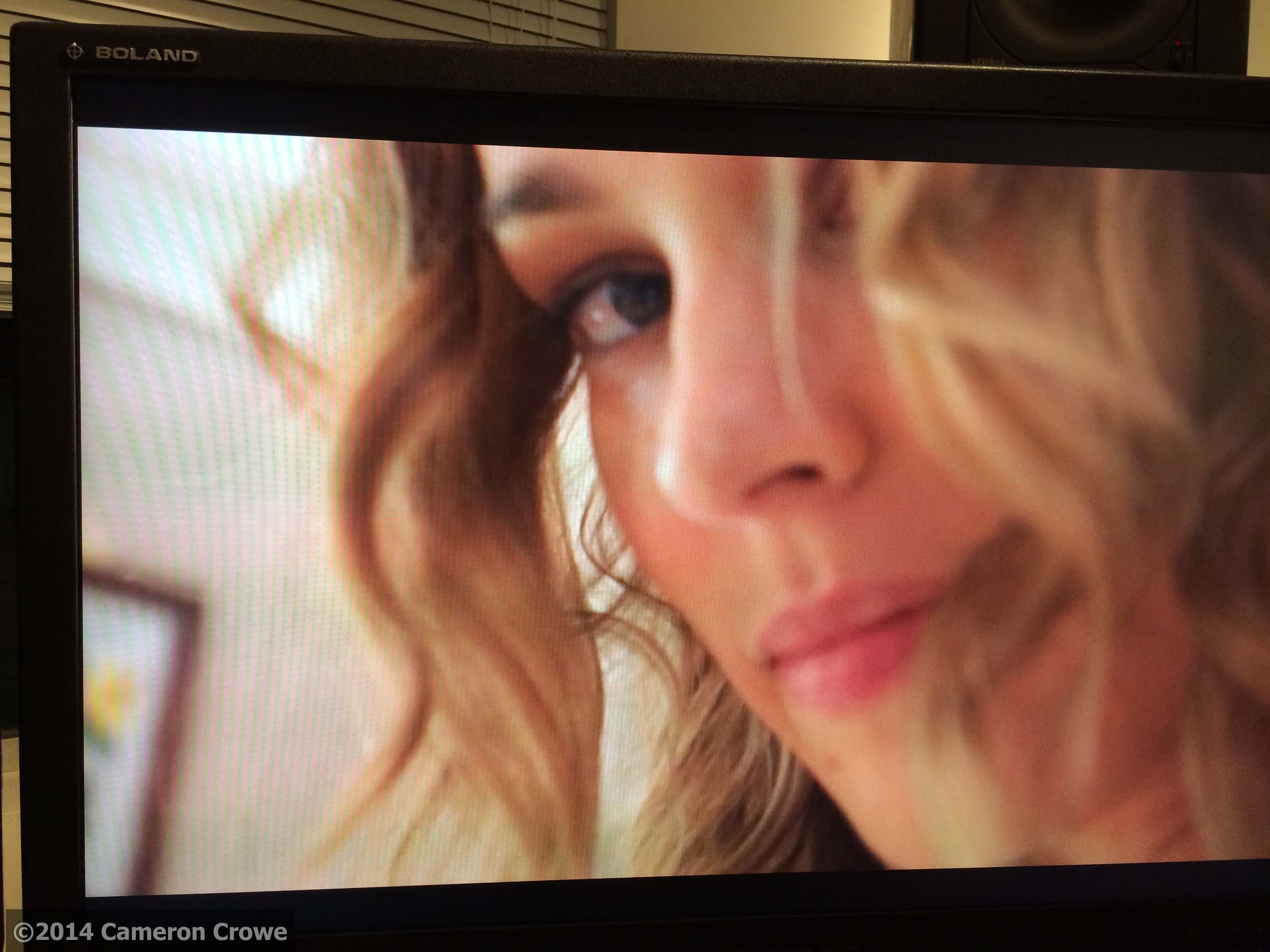 Here’s the latest “Untitled Hawaii” picture (from the Editing room) courtesy of Cameron! We hope you like it.