First “A Most Wanted Man” Trailer

A Most Wanted Man, Media Archive

Yahoo! Movies released the very first official trailer for “A Most Wanted Man“. The movie is expected to be released July 25, 2014 in the US. We added the trailer in our media archive and the HD captures of the trailer in our gallery. The official website for the movie was also launched: AMostWantedManMovie.com. 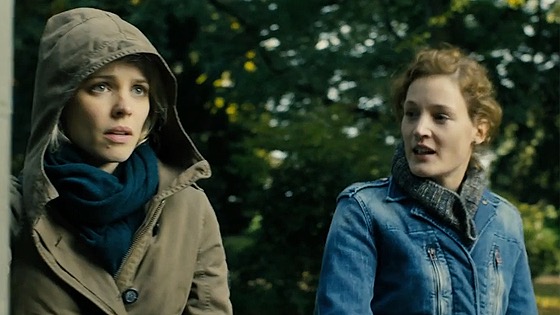 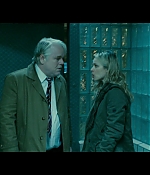 Based on the 2008 novel by espionage maestro John le Carré (“Tinker Tailor Soldier Spy”), “A Most Wanted Man” centers on Gunter Bachmann (Hoffman), a German intelligence operative stationed in Hamburg, the German port city where Mohammed Atta and his collaborators planned the 9/11 attacks. Bachmann’s latest “assignment” is Dr. Faisal Abdullah (Homayoun Ershadi), a Muslim academic who’s been backing terrorist activity via donations to a Cyprus-based shipping company. Bachmann conjures a convoluted and dangerous trap for his target with the help of a passionate young lawyer (Rachel McAdams), a cagey CIA agent (Robin Wright), and a shifty banker (Willem Dafoe)