Rachel, co-star Jake Gyllenhaal and director Antoine Fuqua attended the Miguel Cotto Vs. Sergio Martinez Fight last week as part of their pre-production research for “Southpaw“. We have added video footage that was shown of Rachel sitting in the audience during the match in our media archive. We also made high definition screen captures which can be found in our gallery. 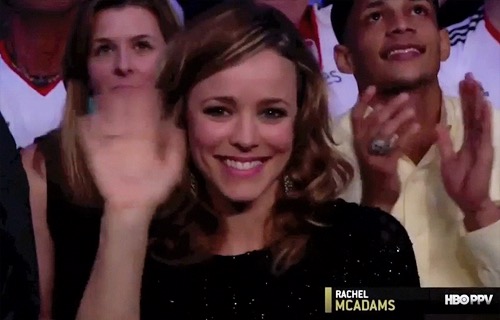 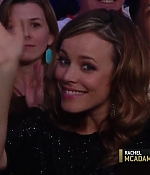 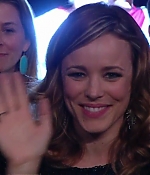 The filming for “Southpaw” will reportedly start today at the Kovalchick Convention and Athletic Complex in Indiana. The cast and crew will head to Pittsburgh to continue the filming in about two weeks and the production is expected to wrap up in August.

“A Most Wanted Man” Gets R-Rating