“A Most Wanted Man” Gallery Additions

The theatrical release of “A Most Wanted Man” is only a month away (July 25) in the US and Lionsgate/Roadside Attractions launched the full official website: AMostWantedManMovie.com. The screen captures of the site have been added to our gallery and we also added the social media promotional banners and a new still. You can follow the movie’s official twitter account @amostwantedman and ‘Like’ the official facebook account. 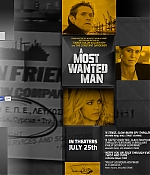 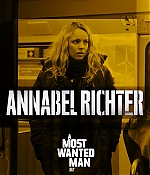 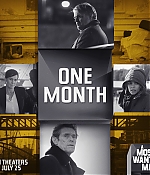 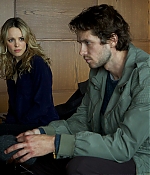 The movie will be released on September 5 in the UK and Ireland. The official UK twitter account is @mostwantedmanUK. The movie premiered earlier this year during the Sundance Film Festival and screened last week during the Edinburgh International Film Festival.

3 Comments on ““A Most Wanted Man” Gallery Additions”