Gallery Updates, Media Archive, Who Do You Think You Are?

TLC released the first trailer for the upcoming season of Who Do You Think You Are? The genealogy docu-series announced earlier this month that Rachel and her sister Kayleen will be part of the fifth season of the series. We have added the first trailer in media archive and screen captures can be found in our gallery. 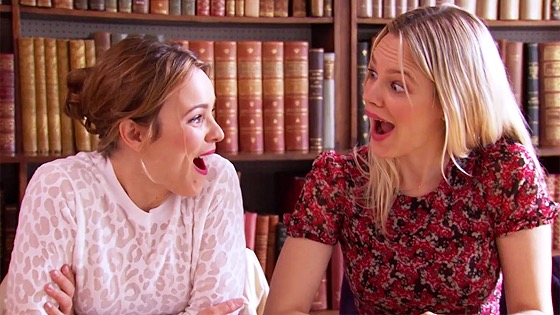 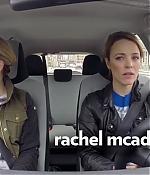 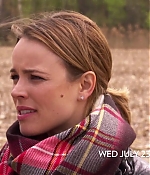 The series will return July 23rd but it has not yet been announced when Rachel and Kayleen’s episode will air.

3 Comments on “Who Do You Think You Are? Trailer”