The German distributor Senator released the first official German trailer for “A Most Wanted Man” earlier today. It’s slightly different than the previous released trailers and it’s features a few new glimpses of Rachel so we decided to add the trailer in our media archive even though it’s in German. We also added the screen captures – only of unreleased scenes – of the trailer and additional posters and social media banners in our gallery. 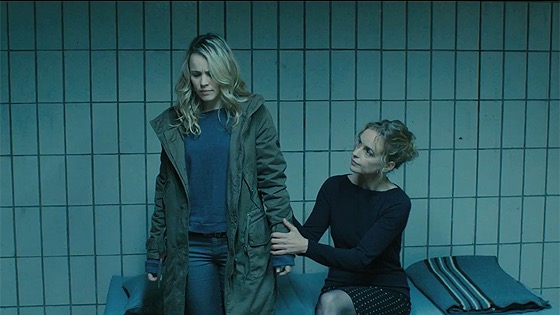 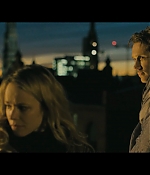 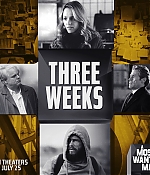 The movie will be released in selected theaters in the US on July 25 and is followed by a September 12 release for the UK.

First “A Most Wanted Man” Featurette