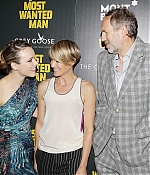 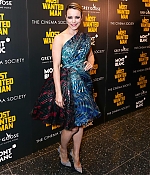 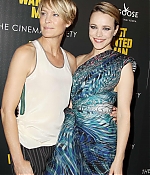 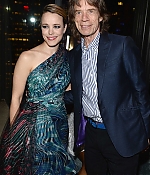 We expect more additional (video) coverage later on so be sure to check back later.

“A Most Wanted Man” NYC Premiere

1 Comment on ““A Most Wanted Man” NYC Premiere Additions”