The first video coverage of Rachel during the New York City premiere of “A Most Wanted Man” earlier this week has been added in our gallery. We also added a new movie clip featuring Rachel and her co-stars Grigoriy Dobrygin, Philip Seymour Hoffman, and Daniel Brühl titled ‘God’s Will’. The movie is currently playing in selected theaters in the US and will be released on September 12, 2014 in the UK. 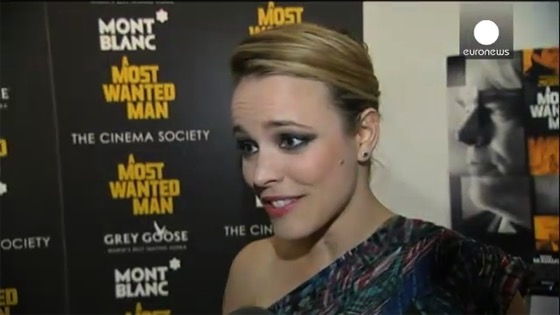 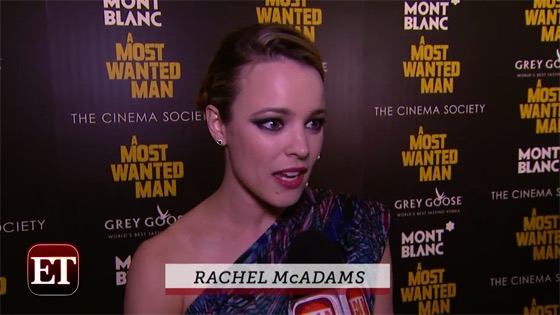 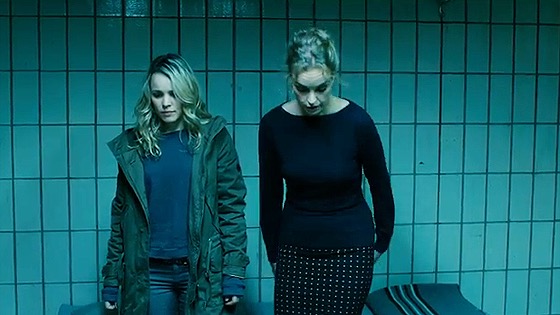 1 Comment on ““A Most Wanted Man” Media Archive Additions”