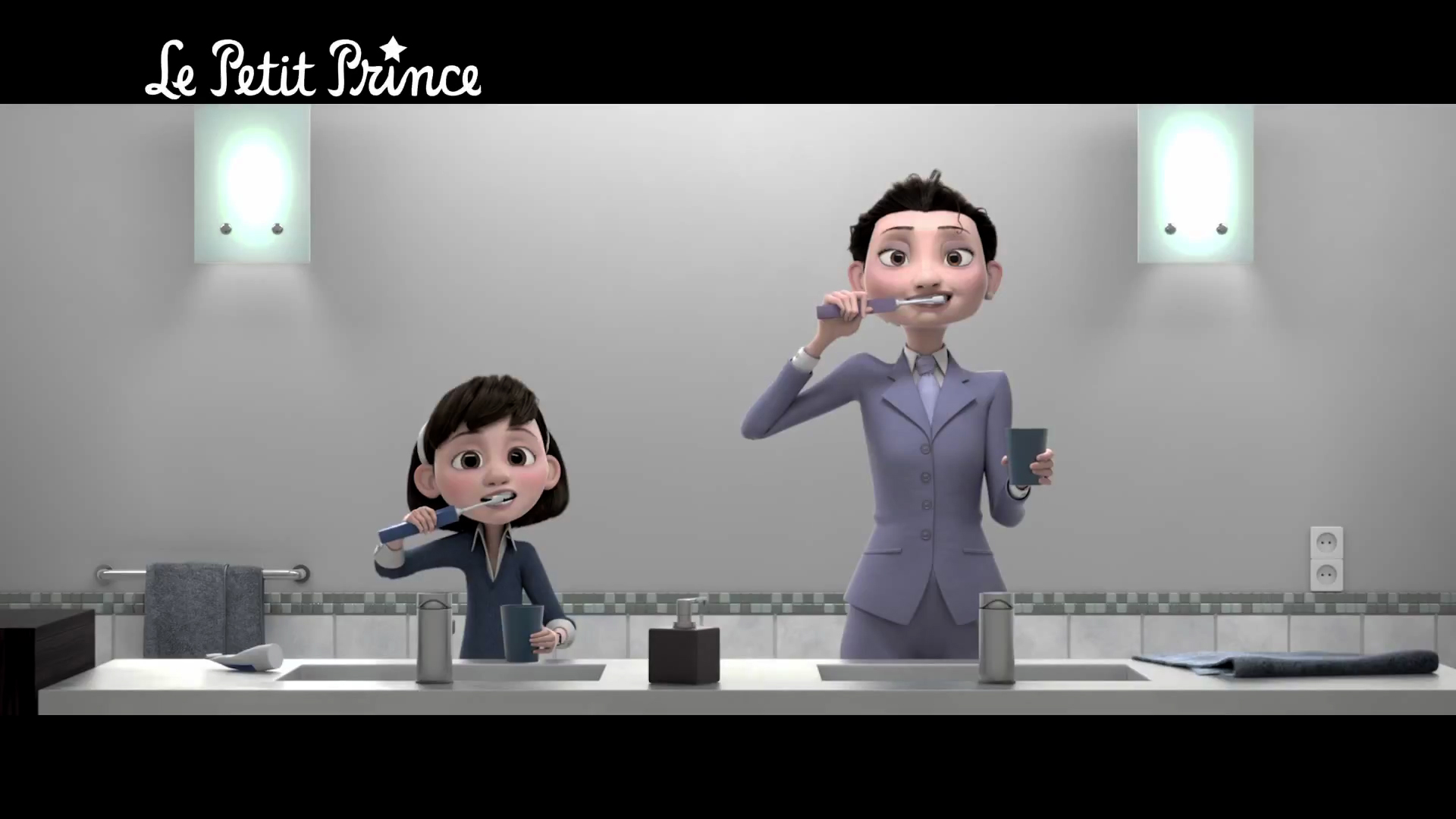 Paramount France released the first French (teaser) trailer for “The Little Prince” (‘Le Petit Prince’) earlier today. Rachel is part of the English voice cast but we decided to share this version with you as well because it gives a good impression of the film. We have added the trailer in our media archive, you can watch it directly below or by heading over to our media site. We think we have spotted Rachel’s character around the 00:04 mark.

Be sure to ‘Like’ the official French Facebook page of the movie and we hope an English trailer will be released soon as well.