Now that it’s officially 2015 we wanted to give you a look ahead what we can expect from this year because Rachel has a very exciting upcoming project slate this year. We will give you an overview of this year by summarizing what’s ahead. 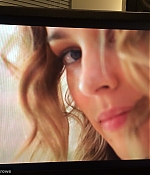 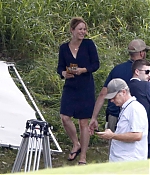 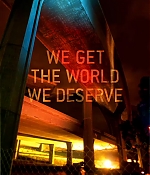 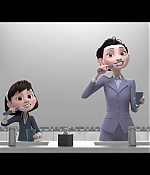 The other projects can be found after the jump/inside. 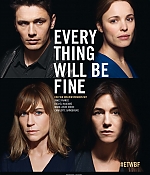 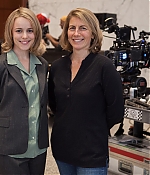 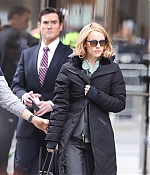 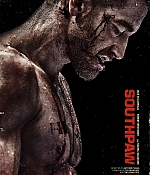 So to sum up: Rachel will have 5 feature films, including one animated movie, expected to get released this year and let’s not forget the release of “True Detective” season 2. Keep in mind that it’s only early January so a lot can change and movie releases can get pushed back or get delayed. The first 3 projects (Untitled Cameron Crowe/Hawaii Project, The Little Price, & True Detective) seem to have firm release dates and let’s not forget about the possibility of Rachel filming another project – or maybe even projects – this year.

What upcoming project(s) are you most excited about? We would love to hear your thoughts in the comments!

“Every Thing Will Be Fine” Added to Berlinale Line-Up