Every Thing Will Be Fine, Gallery Updates, Movie News

The 2015 Berlinale Film Festival has announced it’s official programming schedule and as we previously reported Rachel’s upcoming film “Every Thing Will Be Fine” is selected for the film festival (out of competition). The first screening will be held on February 10 at the Berlinale Palast. Two additional screenings will be held on the 11th and 13th. The first production stills of the movie are also released including one with Rachel and co-star James Franco which can be found in our gallery. The official plot can be found below. For more information about the tickets be sure to head over to the official Berlinale website. 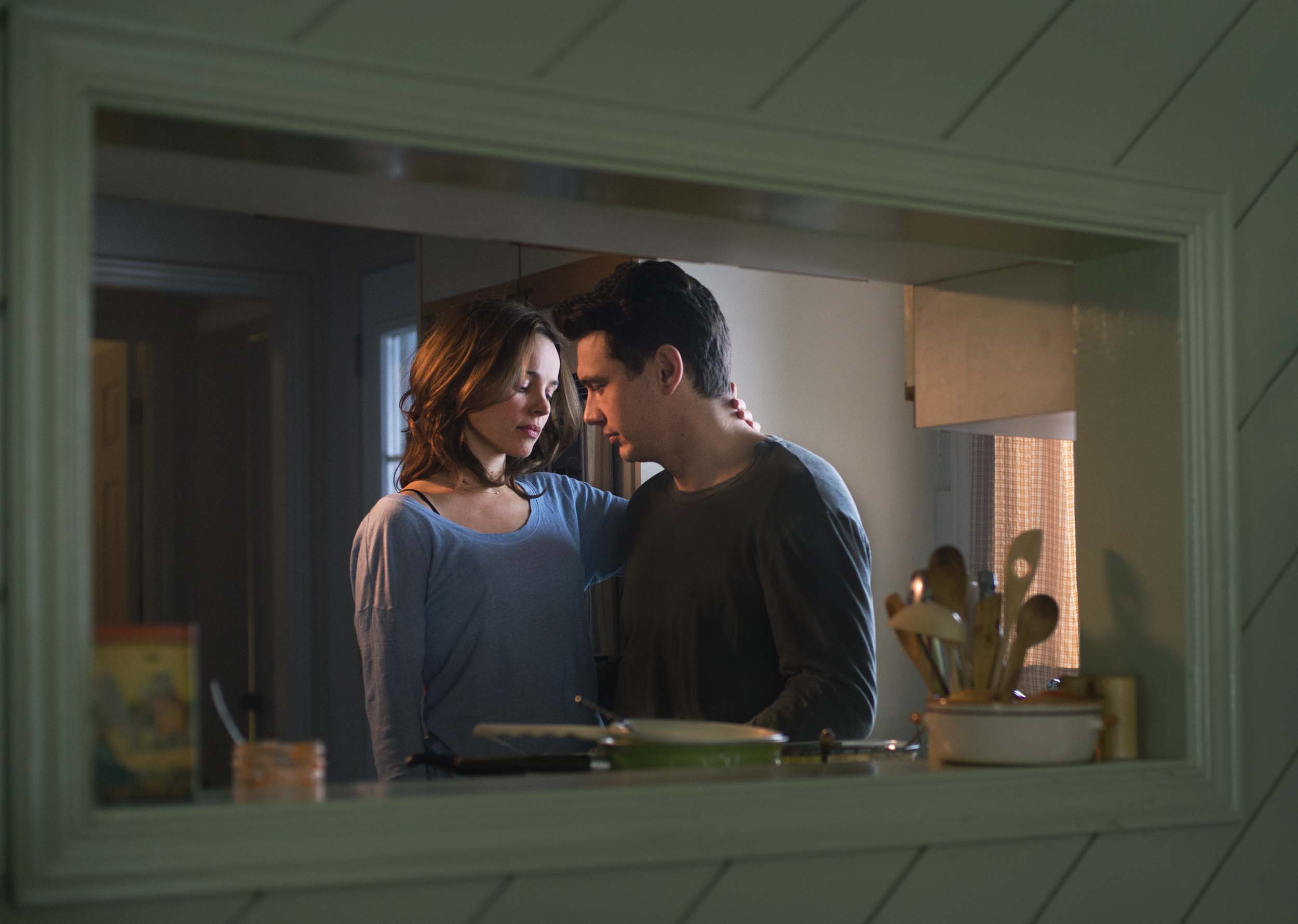 A winter’s evening. A country road. It is snowing, visibility is poor. Out of nowhere, a sledge glides down a hill. Brakes are slammed on, the car comes to a halt. Silence. Tomas, a novelist, is not to blame for this tragic accident, neither is little Christopher who could have kept a closer eye on his brother, nor Kate, the mother of the two, who could have called the children in earlier …

Afterwards, it is as if Tomas has fallen into a deep pit. The relationship with his girlfriend Sara collapses under this burden. He seeks refuge in his writing and tries to establish a family of his own with Ann and her daughter Mina. The film follows Tomas over twelve years in his attempt to give his life meaning again, just as much as it follows Kate and Christopher until the latter is 17 years old and finally decides to face the man he met only once before, on that fateful evening …

Every Thing Will Be Fine carefully and precisely tells a story of guilt and the search for forgiveness, and the fact that it is not time that is a great healer but the courage to face up to things and to forgive. Especially oneself.

It was previously reported that Rachel was cast as Kate but judging on the plot is seems more likely that Rachel will portray Sara.

Every Thing Will Be Fine (2015) > Production Stills

New “Every Thing Will Be Fine” Still