Screen Daily released the first official production still of “Spotlight“. Rachel stars alongside Mark Ruffalo, Michael Keaton, Liev Schreiber, John Slattery, Brian d’Arcy James and more. No release date has been announced yet, but the movie is expected to be released this year. 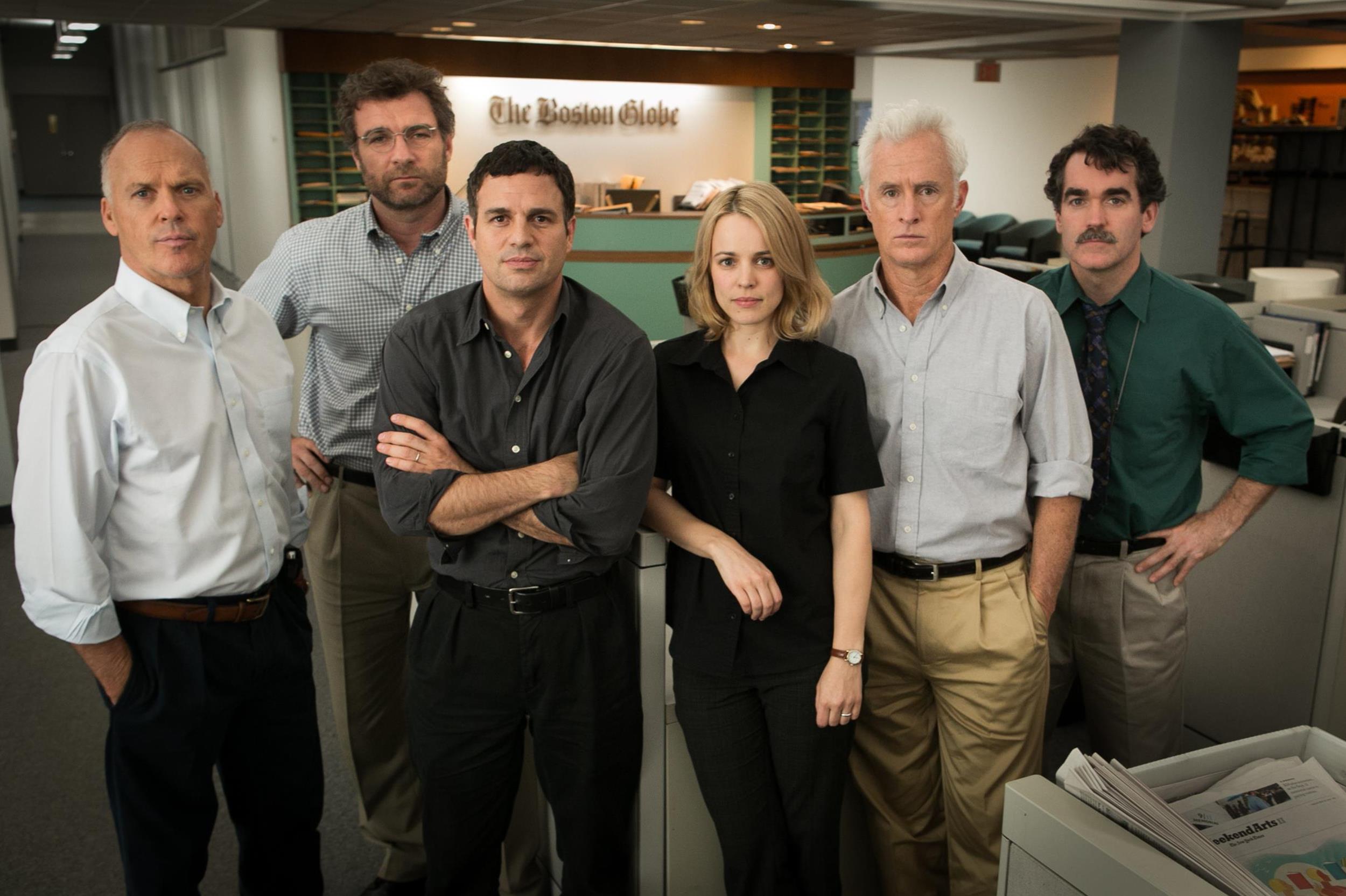 Exclusive first look at eOne’s anticipated drama Spotlight, about the Boston Globe investigation into sexual abuse in the Catholic Church.