“Every Thing Will Be Fine” On Set Still + Release Dates

We came across an official on set photo of “Every Thing Will Be Fine” featuring Rachel, co-star James Franco and director Wim Wenders. We have added the image in our gallery and we also replaced the previously released production stills with better quality. IMDB is reporting the following release dates so far: April 2, 2015 for Germany and April 15, 2015 for France. The distributors confirm the dates on their official website. No release date has been set for the US or UK. 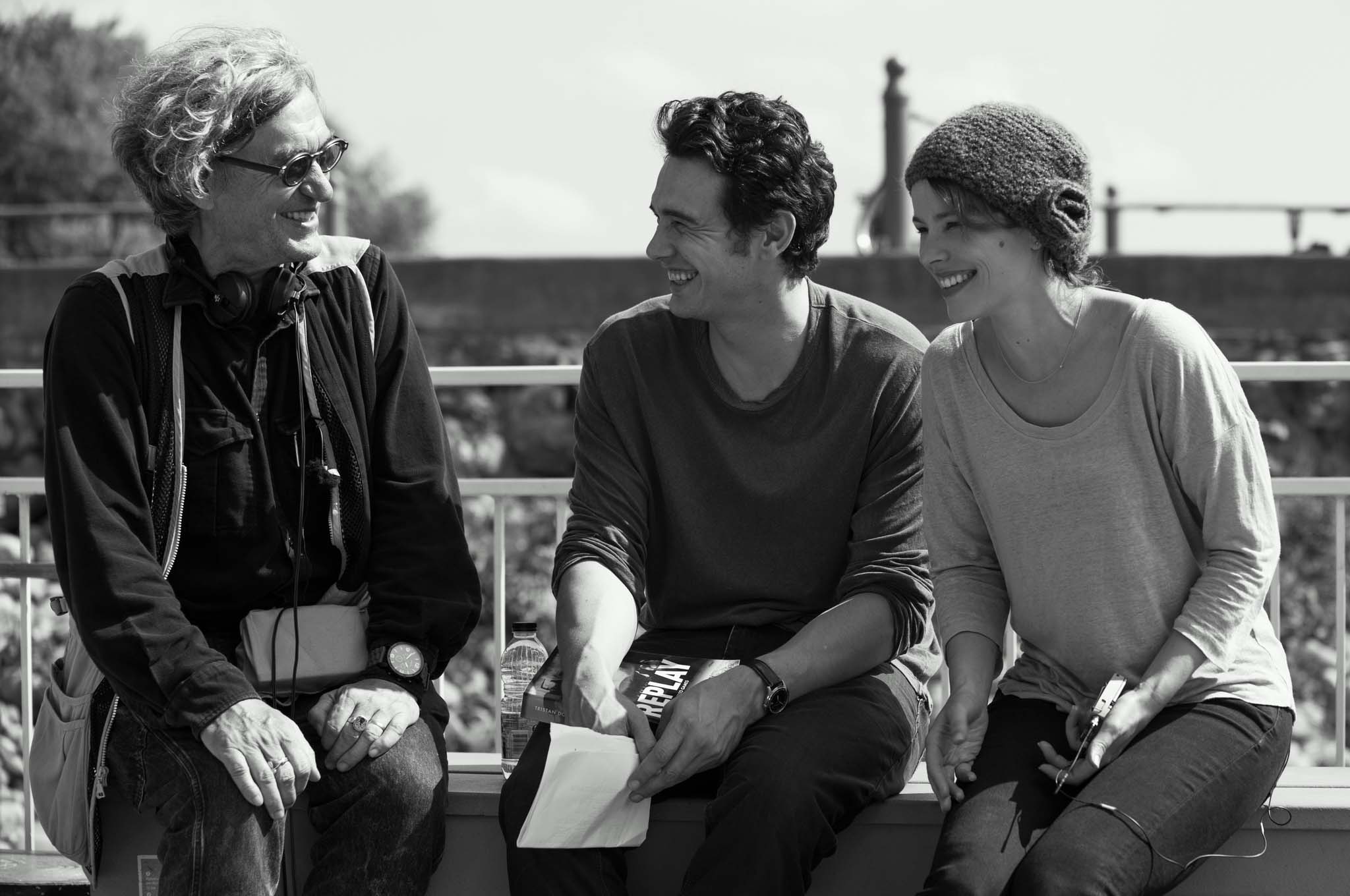 “Every Thing Will Be Fine” Social Media Banners