First German “Every Thing Will Be Fine” Trailer

Every Thing Will Be Fine, Gallery Updates, Media Archive

Warner Bros Germany released the first trailer (Via Film Starts) for “Every Thing Will Be Fine” today. The trailer is in German, but it gives us the first glimpse of footage of the movie. We have added the trailer in video archive and the screencaptures can be found in our gallery. The movie will be released on April 2, 2015 in Germany in 3D and no release date has been set for the U.S. 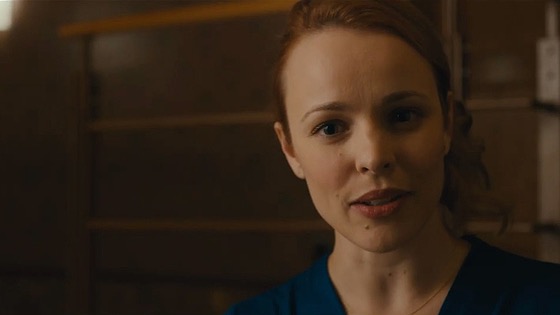 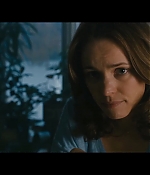 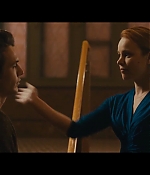 1 Comment on “First German “Every Thing Will Be Fine” Trailer”