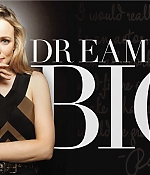 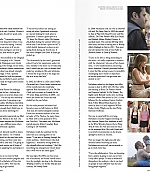 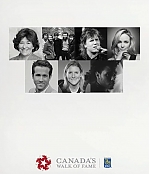 On Her Love For Theater: “So, fortunately, by the time I graduated school I had a few experiences under my belt. Initially it was more out of insecurity that I would not get a job in theatre that I ended up working in film and television. I would like to get back to the stage one day as it is my first love.”

On Her ‘The Notebook’ Audition: “I was sort of floating through the entire audition. I didn’t know what had happened. I remember sitting down on the sidewalk after and thinking. ‘I feel like something has changed and I don’t know that it will ever be the same again.”

On Her Roles: “I have to be able to bring something to the table—it’s really important to connect with the characters. I love transformation and diving into a character I haven’t portrayed before. I never feel like acting is easy, it’s incredibly challenging and I think it’s important to not be quite sure I can get there but excited to try.”
» Read entire interview

“The Little Prince” Selected For Cannes 2015!