The first “Southpaw” production still featuring Rachel and her co-star Jake Gyllenhaal has been released. The still was previously featured in Entertainment Weekly’s Summer Movie’s Preview. The full sized image can be found in our gallery, many thanks to April for the heads up! We have also added the poster displayed at CinemaCon 2015 in our gallery. The movie will be released on July 24 in the U.S. and U.K. 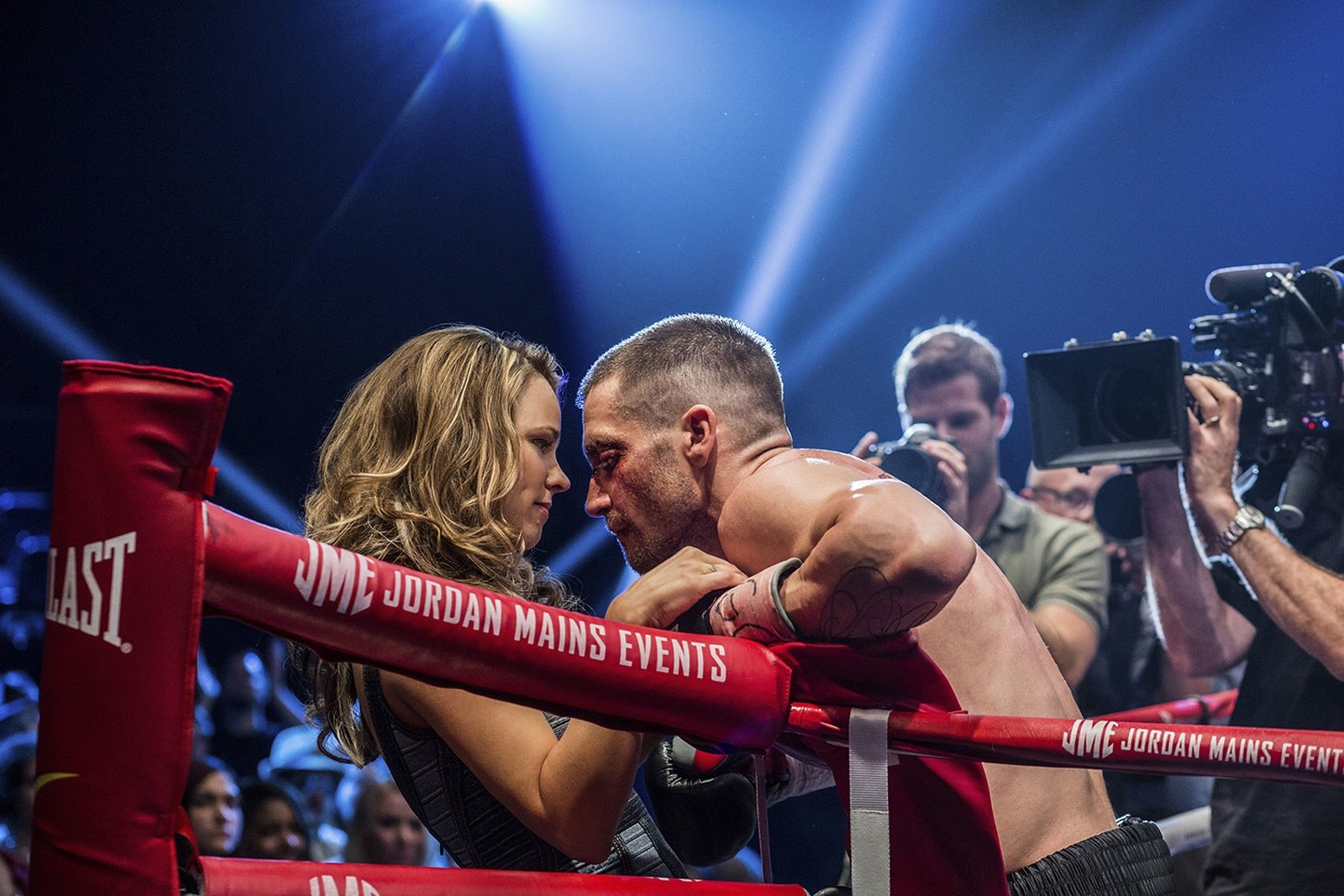