Rachel presented her “Southpaw” co-star Jake Gyllenhaal the GuyCon Award during the 2015 Spike TV’s Guys Choice. The award show was pre-taped earlier this month, be sure to check out our previous update with photo coverage in case you missed it, but SpikeTV aired the show earlier this week. We have added the video of Rachel presenting the award to her co-star in our video archive. The link can be found below. We also added additional production stills of the movie in our gallery. 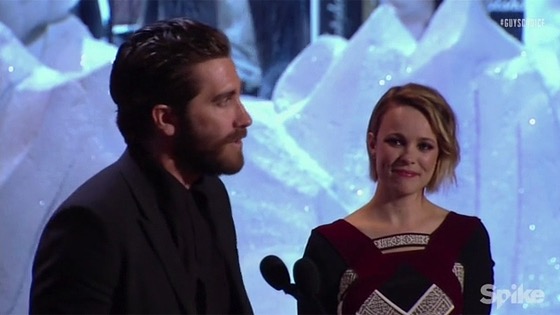 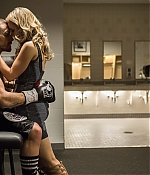 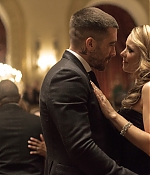