eOne Canada and The Weinstein Company released new TV spots of Rachel’s upcoming movie “Southpaw“, in which she co-stars alongside Jake Gyllenhaal and Forest Whitaker. We have added the TV spots in our video archive. Only a few more weeks until the movie will be released in theaters on July 24 (US & UK), so let’s hope the promotion will start soon! 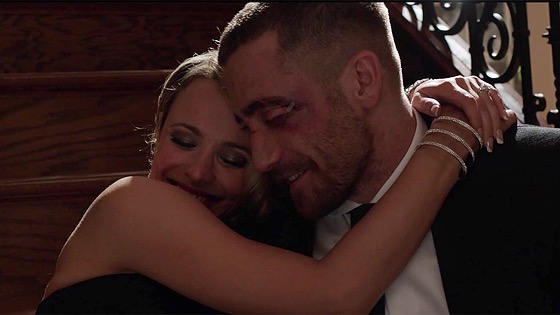 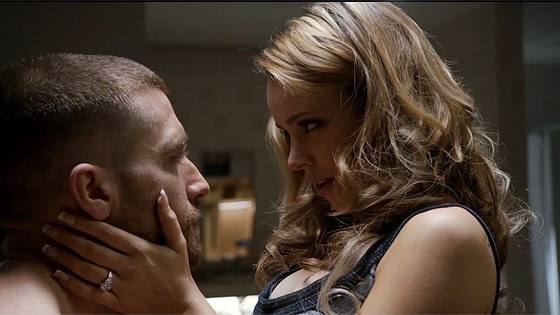 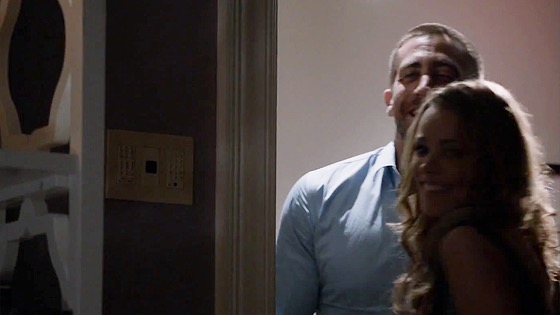