A new TV spot/trailer featuring new scenes of “True Detective” have been added in our gallery. We also added a few additional stills of the series in our gallery. Don’t forget to tune in tonight for the second episode of the series! Be sure to check your local listings for the time. Variety reported earlier this week that the season premiere brought in it’s second second largest audience to date with about 3.2 million viewers for its initial telecast. 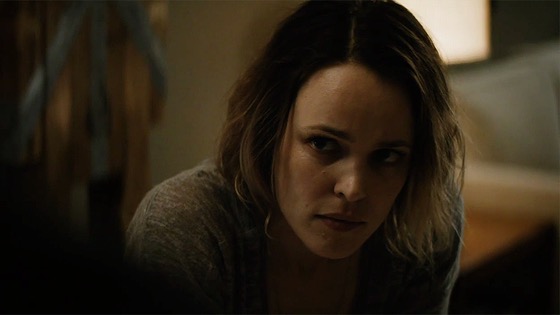 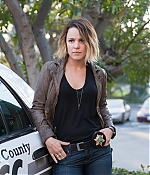 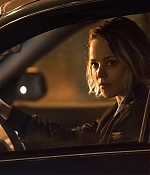 Ben Caspar’s autopsy reveals the gruesome details of his demise, and Ray and Ani wonder if it has anything to do with his fondness for prostitutes. Meanwhile, Frank looks into what might have happened to his missing fortune.