Only a few more weeks until the release of “Southpaw” in the US & UK so the promotion is kicking in higher gear. We will round-up the latest news up in this post. The Screen Actors Guild Foundation has announced that they will host a screening of “Southpaw” in Los Angeles on Monday, July 13, 2015. The screening will be followed by a Question & Asked panel and Rachel and her co-stars are expected to attend.

Film Ratings also recently announced that the movie got a R rating for language throughout, and some violence. Two new TV spots have been released by The Weinstein Company. One of them aired during the 2015 BET Awards. Vanity Fair also just released the first movie clip featuring Rachel and her co-star Jake Gyllenhaal. All the videos have been added to our video archive. The movie will be released on July 24 in the US & UK. 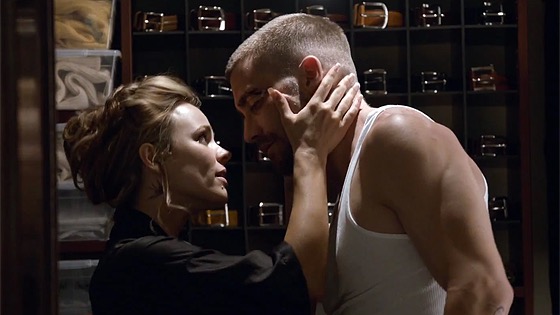 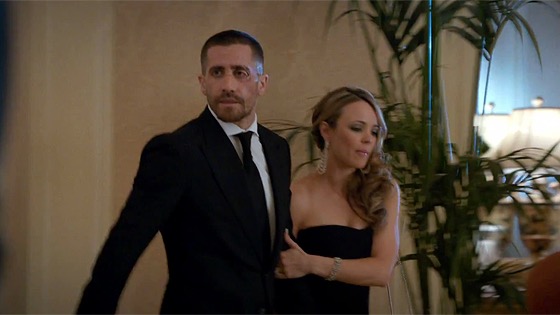 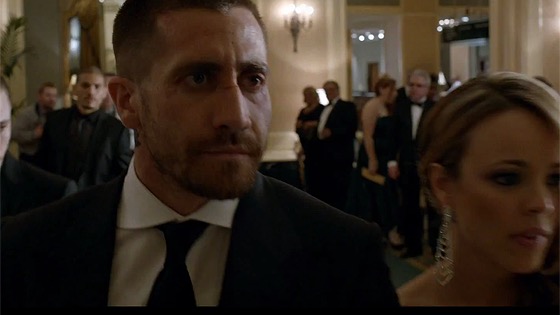 Finally, Scene Creek is reporting that Rachel and Jake Gyllenhaal are expected to attend the Canadian premiere for the movie next week in Toronto, on July 9. Fans who live in Toronto can enter their contest to win passes. Be sure to head over to SceneCreek.com to find out more!