Every Thing Will Be Fine, Gallery Updates, Media Archive 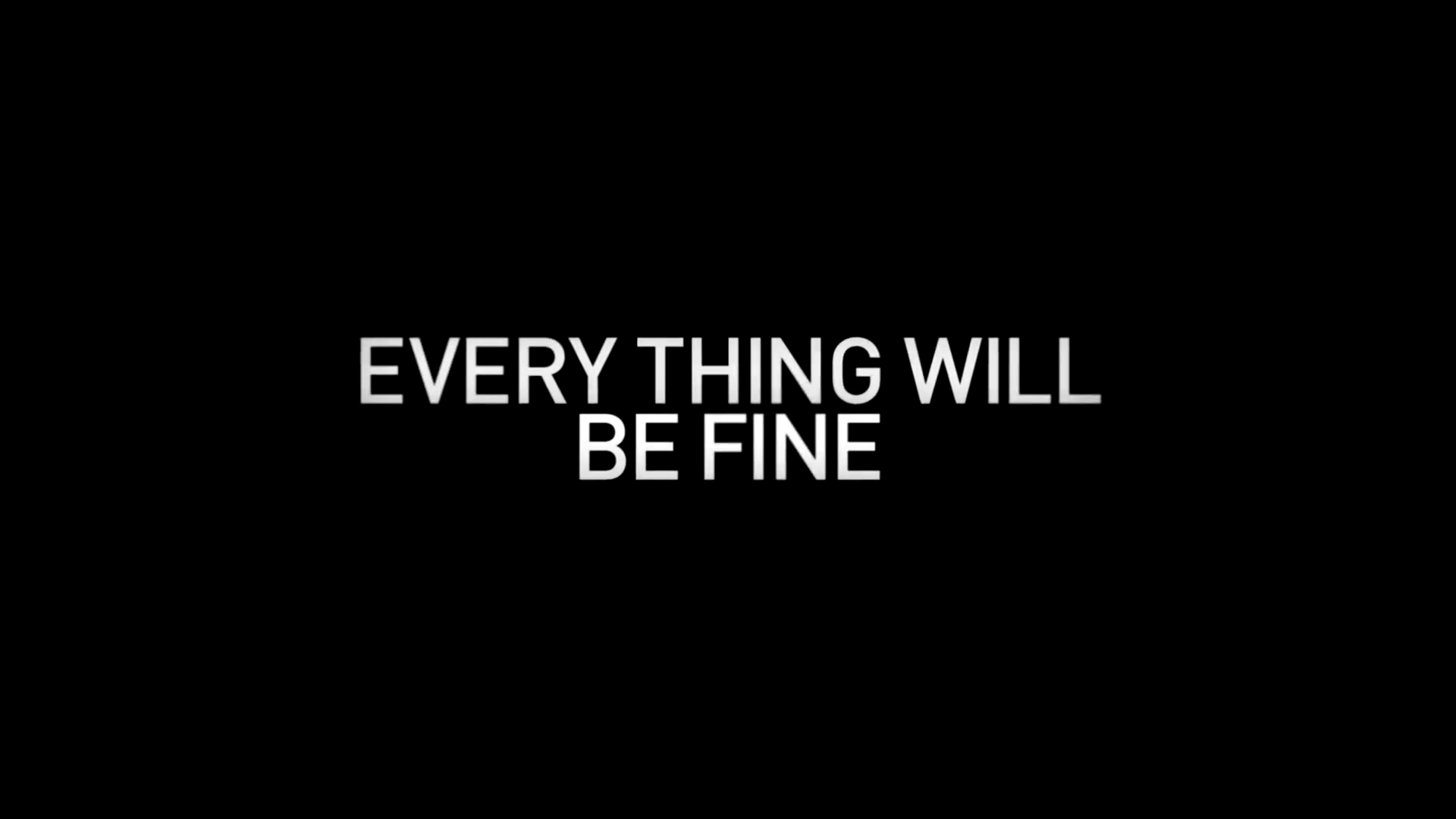 Mongrel Media released the first Canadian trailer for Wim Wenders’ “Every Thing Will Be Fine“. It’s the same trailer as the previously released German one, but this time it’s not dubbed. The movie premiered earlier this year during the Berlin Film Festival and will have it’s North America premiere during the Toronto International Film Festival in September. We have added the trailer in our video archive and we previously added the HD screencaptures in our gallery.

We would like to remind everyone that we now have a new domain: RachelMcAdamsOnline.com. Don’t forget to visit us by using our new domain and help us spread the word!