Every Thing Will Be Fine, Movie News, Spotlight 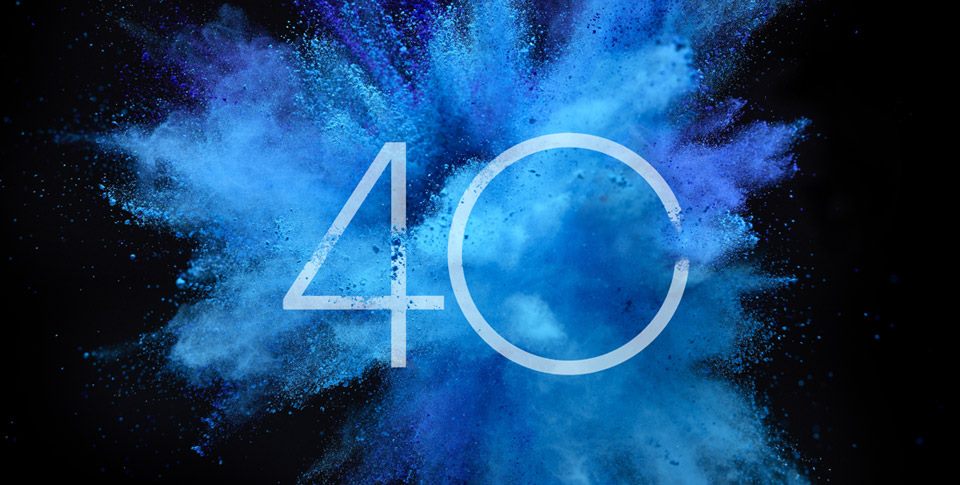 The Toronto International Film Festival announced this year’s schedule earlier today. Both “Every Thing Will Be Fine” and “Spotlight” are selected for the festival. The festival runs from September 10-20 and Rachel is “expected to attend” according to the official press release. For more information about the tickets and festival be sure to head over to the official website.

The programmer’s note for both movies were also published, which you can find after the jump. “Spotlight” will have it’s world premiere during the Venice Film Festival next week on September 3rd. Wim Wenders’ “Every Thing Will Be Fine” premiered earlier this year during the Berlin Film Festival.

Every Thing Will Be Fine | By Piers Handling
A tragic car accident links the lives of a struggling writer (James Franco), his long-suffering girlfriend (Rachel McAdams), a grieving mother (Charlotte Gainsbourg) and a publisher’s assistant (Marie-Josée Croze), in this intricate and beautifully shot 3D drama from master director Wim Wenders (Pina).
After shooting his magnificent dance documentary, Pina, in 3D, Wim Wenders stated that he wouldn’t revert to two-dimensional format for his next narrative feature. He has kept his word with Every Thing Will Be Fine, and it’s interesting to see what a filmmaker of his stature can do with the technology in an intimate drama not at all similar to the special effects-driven spectacles that remain the natural home for 3D.

The Quebec landscape provides a rich backdrop as Wenders casts his camera on an author coming to terms with a fatal car accident. Holed up in a cabin in the wintry wilds near Oka, Tomas (James Franco) is struggling with writer’s block. While driving in a ferocious blizzard, he hits and kills a young boy. This tragedy becomes the fulcrum for an agonizing reappraisal of his life. Tomas finds himself in an existential trap, caught between competing forces: his long-suffering girlfriend Sara (Rachel McAdams, also appearing at the Festival in Spotlight); the victim’s mother, Kate (Charlotte Gainsbourg), and older brother; and Ann (Marie-Josée Croze), an assistant at his publishing company. As the years slip by, Tomas revisits the scene of the accident in an attempt to make sense of it all, even as the rest of his life progresses.

Wenders and cinematographer Benoît Debie (known also for his work with Gaspar Noé and Harmony Korine) eschew pyrotechnics in favour of technique. Every Thing Will Be Fine’s visuals actually ensure that the film’s psychology eclipses its technology. Rather than driving attention, the 3D supports it subtly, adding depth in composition to a film filled with dark tones, and we’re drawn deeper into the drama. Wenders, one of the pre-eminent filmmakers of the past forty years, continues to explore the potentials of the medium, his characteristic sensitivity to themes of loss and absence still intact.

Spotlight | By Cameron Bailey
Mark Ruffalo, Rachel McAdams and Michael Keaton star in this true story about a team of Boston Globe reporters who uncovered a massive scandal of child abuse and cover-ups within the local Catholic Church.
An urgent procedural concerning one of the most painful scandals in recent memory, the latest from writer-director Tom McCarthy (The Station Agent, The Visitor) tells the true story of how the Boston Globe revealed the Catholic Church’s cover-up of widespread child molestation within the Massachusetts priesthood.

The year is 2001. Walter “Robby” Robinson (Michael Keaton) leads the Globe’s investigative unit, which includes Michael Rezendes (Mark Ruffalo), Sacha Pfeiffer (Rachel McAdams, also appearing in the Festival in Every Thing Will Be Fine), and Matt Carroll (Brian d’Arcy James), in an inquiry regarding sexual abuse by Catholic priests. They have their work cut out for them. Despite repeated allegations — decades worth — of misconduct against minors under its care, the Church has long made a habit of simply moving the accused priests from parish to parish rather than allowing them to face justice. As the Globe’s team finds layer after layer of cover-up, their investigation becomes a quest that goes on for months, pushing their psychological endurance to the limit.

Fusing the newsroom politics and investigative momentum of All the President’s Men with the thematic heft of Sleepers, Spotlight traces the workings of the journalistic exposé that garnered the Globe a Pulitzer.

Featuring compelling performances from many of today’s finest actors, and propelled by Howard Shore’s sombre score, this is easily McCarthy’s most ambitious production. Yet Spotlight is very much in keeping with the gifted filmmaker’s previous works. It tells a tale of tragedy befalling ordinary people, and of the fragile but real comfort yielded when hard truths are brought into the light.