Rachel is currently attending the 2015 Telluride Film Festival alongside her “Spotlight” co-star Michael Keaton – who is celebrating his 64th birthday! – and director Tom McCarthy. The first images have been added in our gallery. Rachel was part of this year’s Telluride Film Festival class photo alongside other attendees including Meryl Streep and Rooney Mara. It’s the first time Rachel has a movie being screened at the festival and is expected to do a Q&A later today after one of the movie screenings. 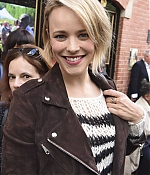 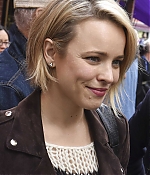 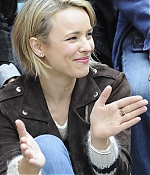 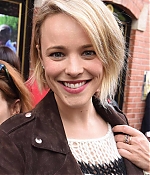 We have updated our Venice (& Telluride) review round-up with the latest reviews. The movie has been very well received so far. It currently holds a 92% rating at Rotten Tomatoes (with 12 reviews) and a 79 score at Meta Critics. Don’t forget to follow our twitter account @rachelmonline for instant Telluride footage.