Rachel attended the 2015 Telluride Film Festival yesterday in Telluride, Colorado to promote “Spotlight“, which was selected for the main program of the festival. She attended the Elks Park Seminar during the day, alongside her co-star Michael Keaton and director Tom McCarthy. Other panelist were directors Sarah Gavron and Laszlo Nemes, and actors Meryl Streep and Geza Rohrig. The seminar was moderated by Annette Insdorf. 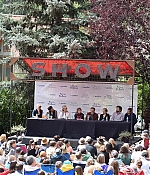 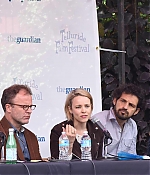 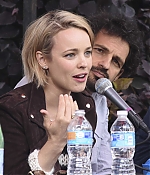 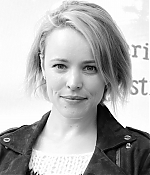 In case you missed it before: We added the first images of Rachel during the Telluride Film Festival Class of 2015 photocall yesterday, which can be found in our previous post.