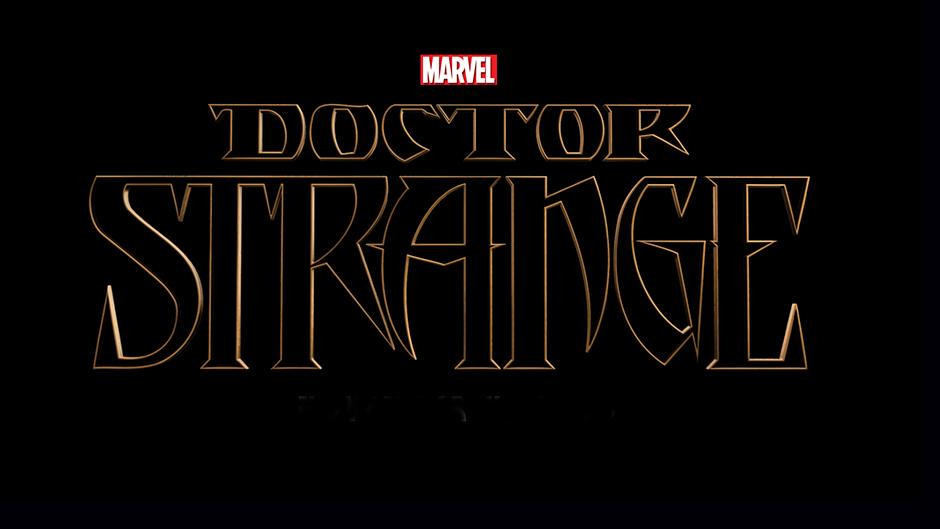 The Wrap is reporting that Rachel has that she will star in Marvel’s “Doctor Strange“. Heroic Hollywood broke the story about Rachel’s involvement back in July of this year and Rachel later confirmed she was in ‘super early talks’ but she now confirmed to The Wrap that she will be doing “Doctor Strange” next.

Cumberbatch is set to star as Dr. Stephen Strange alongside Tilda Swinton as the Ancient One and Chiwetel Ejiofor as Baron Mordo. “Hannibal” star Mads Mikkelsen is being courted for a villainous role.

Marvel did not immediately respond to TheWrap’s request for comment. Scott Derrickson is directing the comic book movie, which is slated to start shooting in November.

McAdams’ involvement has been rumored for weeks, and the actress has not been shy about confirming she had discussions with Marvel as early as July.

In August at Disney’s D23 fan convention, Marvel boss Kevin Feige said that “Doctor Strange” will “continue to push the boundaries of [Marvel’s] cinematic universe” following “Guardians of the Galaxy” and “Ant-Man.”

Feige didn’t have footage to show for “Doctor Strange,” which doesn’t start shooting until November, but he brought a video of concept art from the film as well as a videotaped message from Cumberbatch, who apologized for being unable to attend D23.

McAdams is coming off of Season 2 of HBO’s “True Detective,” boxing drama “Southpaw” opposite Jake Gyllenhaal and Cameron Crowe‘s “Aloha.” She’ll next be seen in “Spotlight,” which had its world premiere at the Venice Film Festival.

McAdams is represented by WME and Magnolia Entertainment.

The video of Rachel confirming the news herself can be found in our video archives.

2 Comments on “Rachel Confirms “Doctor Strange” To The Wrap”