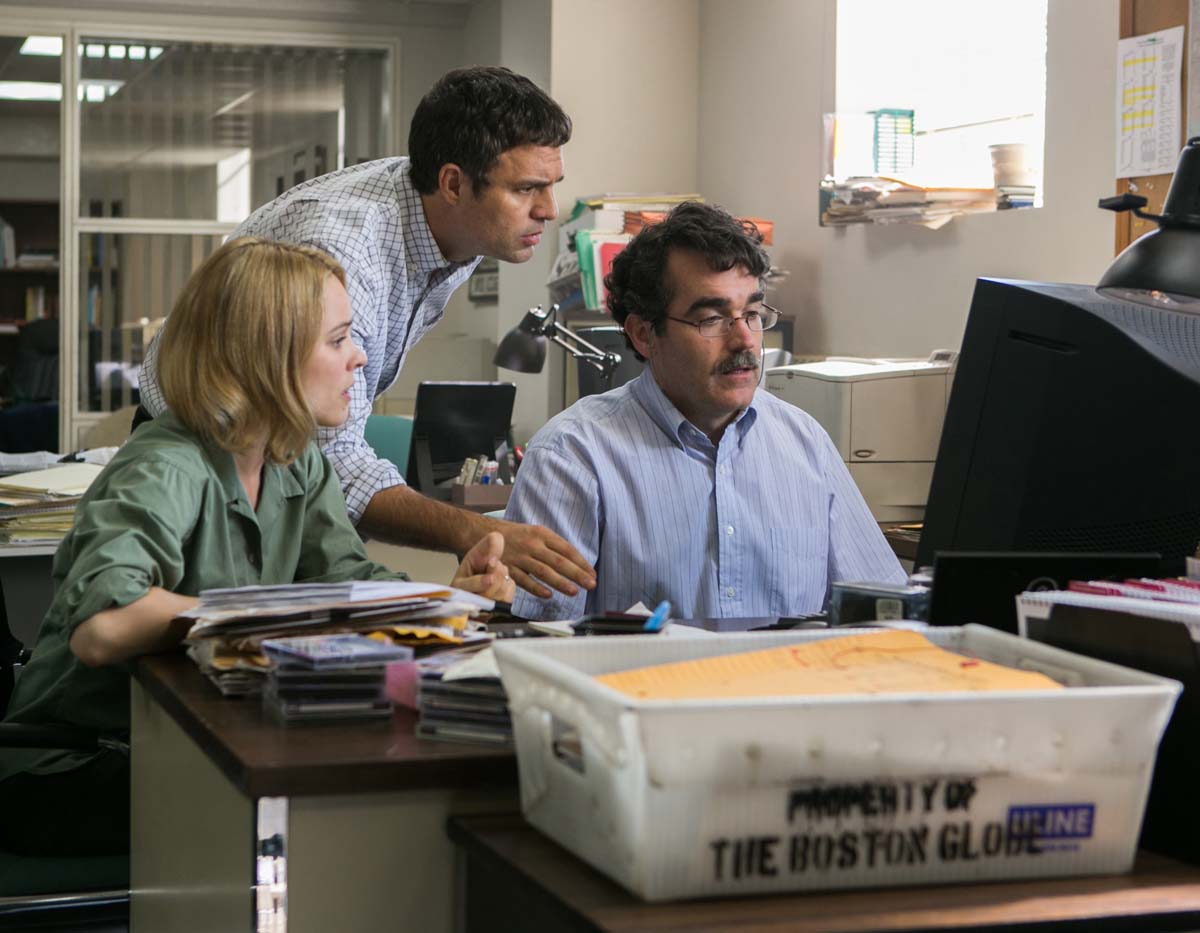 The 38th Mill Valley Film Festival revealed it’s line-up and it was announced that “Spotlight” will open the film festival alongside “The Danish Girl“. Writer/Director Tom McCarthy is expected to attend the screening. The festival runs from October 8-18 and for more information be sure to head over to the official website.

Spotlight | Thursday, October 8 7:00pm & 7:15pm
Michael Keaton and Mark Ruffalo head an impeccable ensemble cast recreating the true events of 2001, when The Boston Globe broke open the massive child molestation scandal within the local Catholic Archdiocese—and the shocking Church cover-up that kept it a dirty secret for decades. it is the All the President’s Men of our generation. US 2015, 128 min Director Tom McCarthy

We have added a new production still featuring Rachel and her co-stars Mark Ruffalo and Brian d’Arcy James in our gallery and also replaced the first official still with better quality.