The first released video coverage of Rachel during the 2015 Toronto International Film Festival have been added in our video archive, including the first press junket interviews. Thanks to my friend Amanda for helping out. The film festival closes today and Rachel was on double festival duty with “Every Thing Will Be Fine” and “Spotlight” playing at the festival. She was also part of Jason Reitman’s Live Read of “The Princess Bride”. 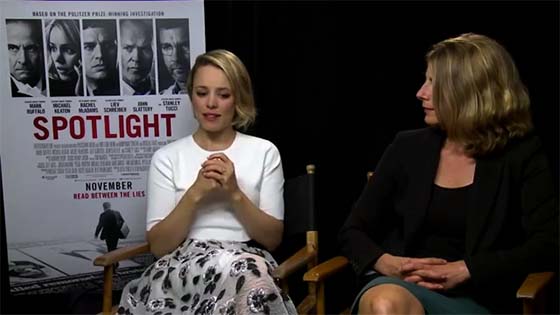 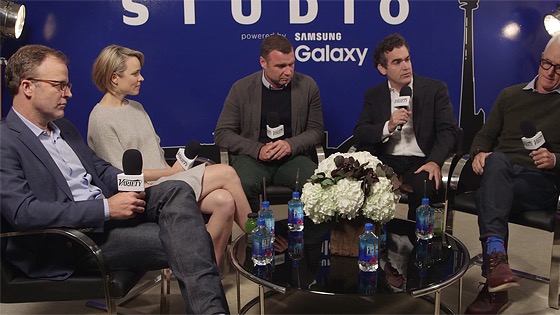 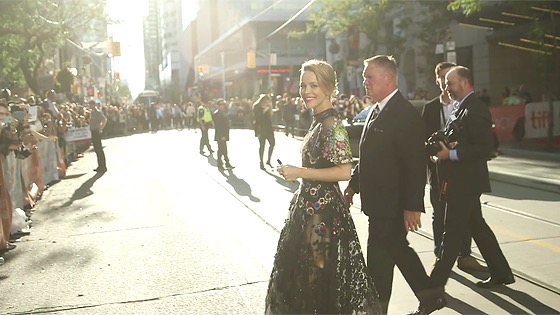 The 23rd Annual Hamptons Film Festival announced earlier this week that “Spotlight” will play as one of the centerpiece selections. The movie will screen on Saturday, October 10. The festival runs from October 8-12 and for more information be sure to head over to the official website.