“Every Thing Will Be Fine” Selected For 44th FNC

Every Thing Will Be Fine, Movie News 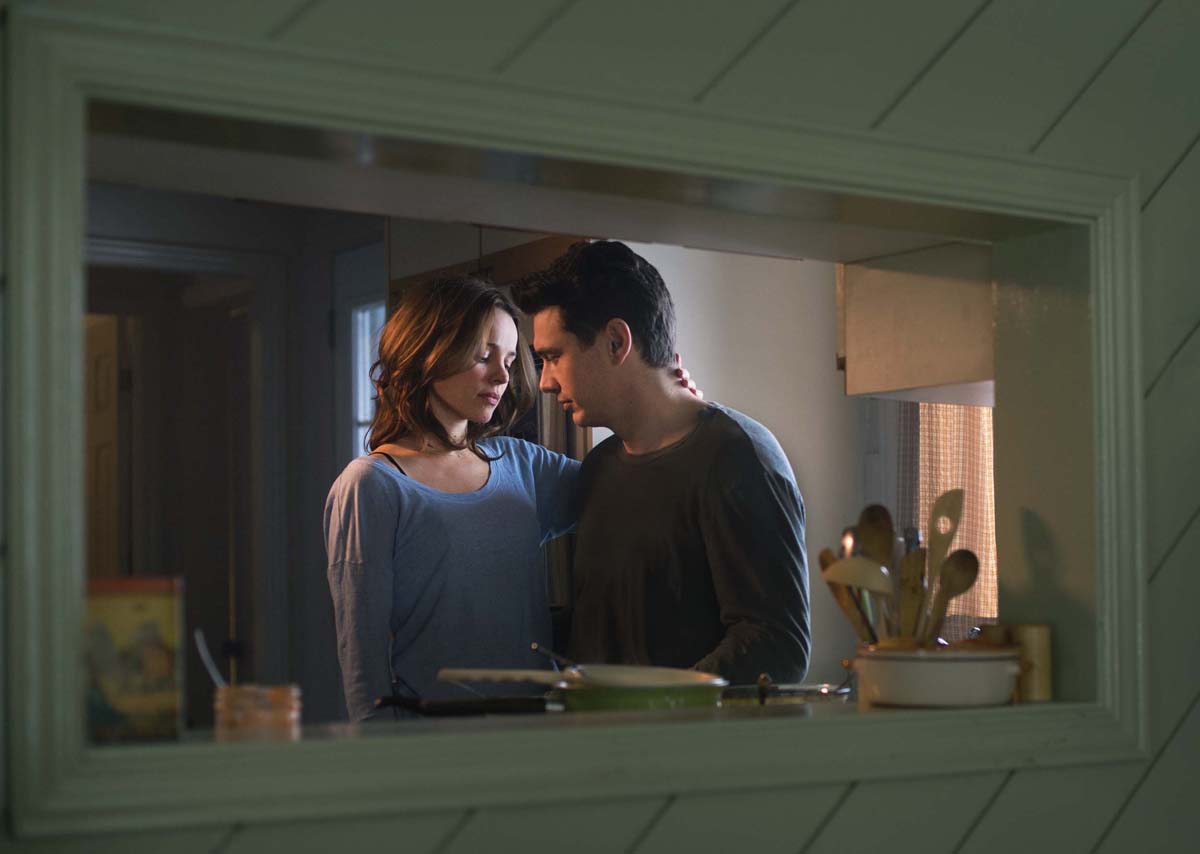 The Montreal based 44th Festival du nouveau cinéma (FNC) has announced it’s line-up and “Every Thing Will Be Fine” is part of their Special Presentations programme. The movie had it’s world premiere earlier this year during the Berlin Film Festival and screened this month during the Toronto International Film Festival. The FNC screening will take place on October 16.

GERMANY, CANADA | 118 MINUTES | 2014
Struggling with a bad case of writer’s block and unnerved by a fight with his girlfriend, the young writer Tomas Eldan heads out for a drive in the snow. On the outskirts of town, he loses control of his car, hitting and killing young Nicholas out walking with his brother. Years later, still wracked with guilt and feeling that his life is falling apart, Tomas is finally visited by literary success. It’s a real redemption for him, but a wake-up call for others who are determined not to let Tomas forget his past. After a brief stint with documentary (Pina, The Salt of the Earth), Wim Wenders returns to fiction, guided by the ultra expressive laws of his new obsession: an uberrealistic use of 3D. Shot mostly in Montreal and starring James Franco, Charlotte Gainsbourg, Rachel McAdams and Marie-Josée Croze, Every Thing Will Be Fine screened out of competition at the Berlin International Film Festival. Don’t miss this spellbinding tragedy with art direction inspired by the shadowy yet luminous paintings of Andrew Wyeth and transported by Alexandre Desplat’s hypnotic score

The festival runs from October 7-18 and for more information be sure to head over to the official website. IFC Film picked up the U.S. distribution rights and the movie will be released on December 4, 2015.