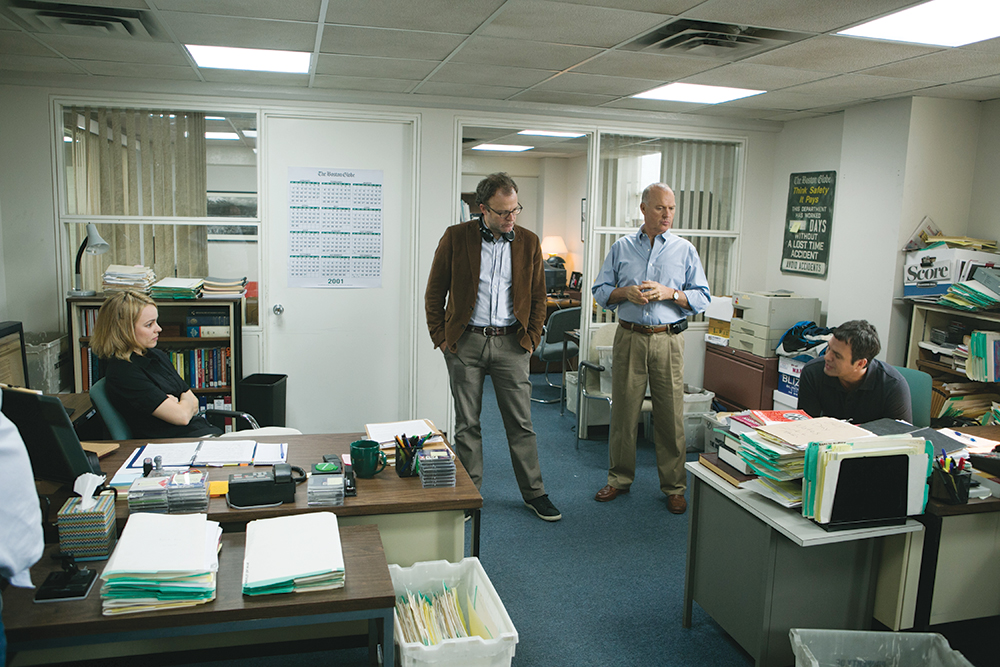 The “Spotlight” promotion officially started this week with the New York and Boston premiere . Rachel was unable to attend both. The New York audience was told she was busy filming in the UK, presumable for “Doctor Strange“. Average Socialite is reportedly the Los Angeles premiere is next week, on November 3rd – Let’s hope she is able to join the cast next week! The first promotion material was released. The first TV spots and official on-set interview with Rachel has been added in our video archive. We also added an additional on-set images in our gallery. 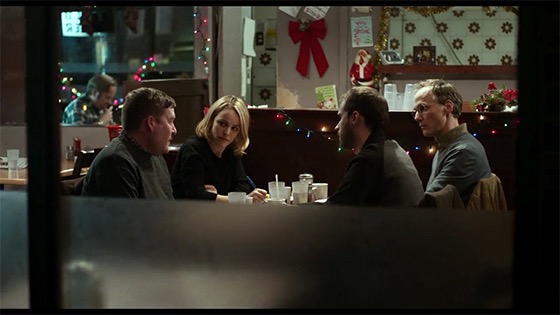 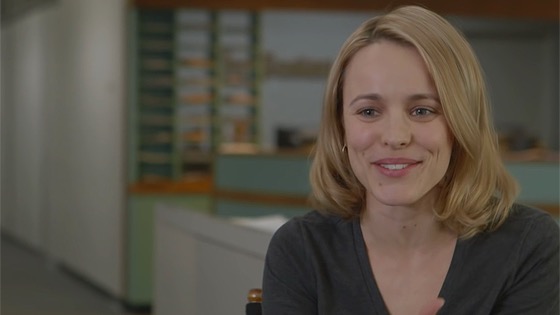 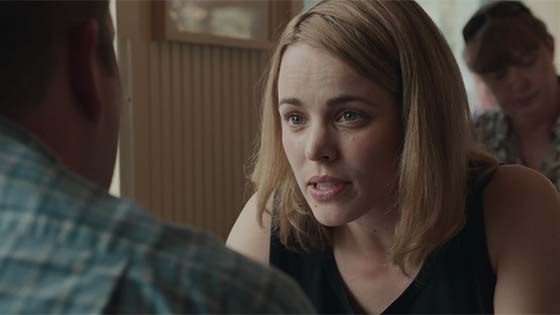 The movie will get a limited release, next week on November 6 in the U.S.A. and go nationwide on November 20.

Reminder: “Southpaw” Out On Blu-Ray & DVD!