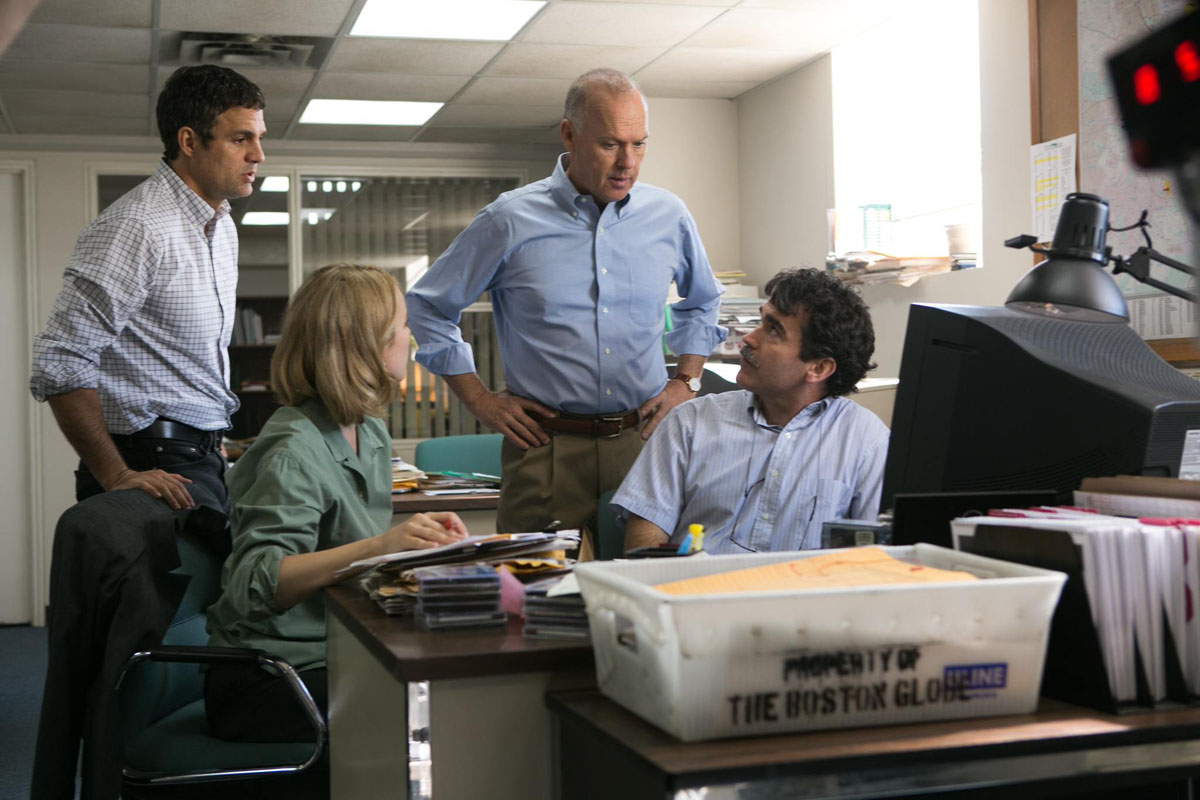 “Spotlight” had it’s limited release this weekend and way playing in selected theaters in Los Angeles, New York and Boston. The movie opened with a total of $302,276 and had the highest per screen average with $60,455 according to Box Office Mojo. Deadline is reporting the following:

In a crowded market for indie fare, Oscar hopeful Spotlight, in its first weekend out, may get just around $60K per screen on its five screens for Open Road Films, and that includes its play in Boston where the film is set. Exit polls are extraordinary, 89% saying they would definitely recommend the film, and 83% calling it excellent.

Variety is reporting the following:

On the limited release front, Open Road capitalized on Oscar buzz for “Spotlight.” The look at the Boston Globe’s investigation of the Catholic Church sexual abuse scandal picked up $302,276 from five theaters. That’s a healthy per-screen average of $60,455. The film will gradually expand in the coming weeks and hopes to be in more than 500 theaters heading into Thanksgiving.

“There were multiple sell outs in every theater, every day this weekend,” said Jason Cassidy, chief marketing officer at Open Road. “They had to add showtimes.”

Be sure to head over to SpotlightMovieTheaters.com to find out the selected movie theaters the movie will expand to this friday.