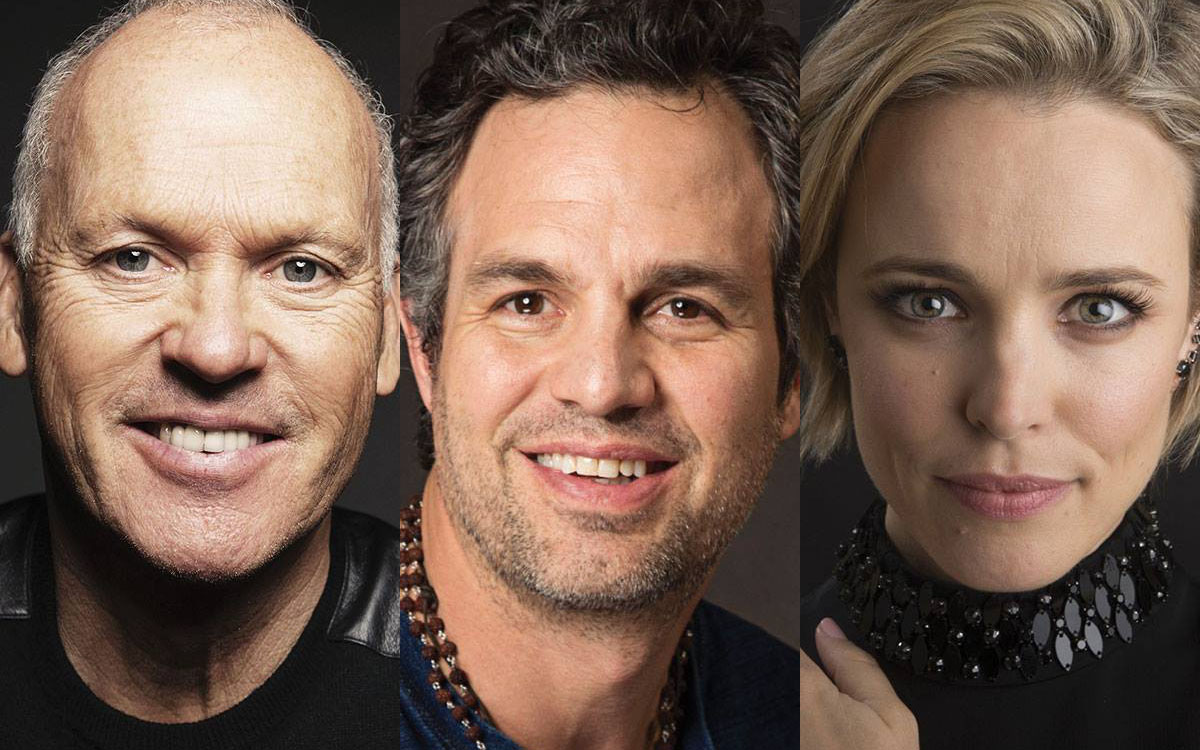 The 31st Santa Barbara International Film Festival has announced that Rachel and her co-stars Michael Keaton and Mark Ruffalo will be honored with the 2016 American Riviera Award for their work in “Spotlight“. The official press release can be found below and be sure to head over to the official website for more information.

The Santa Barbara International Film Festival announced today that Michael Keaton, Mark Ruffalo and Rachel McAdams will be honored with the 2016 American Riviera Award at the 31st edition of the Fest, which runs from February 3 to February 13, 2016. This is the first time the award will be given to three honorees, who will be fêted with a Tribute celebrating their careers, culminating with their powerhouse collaboration in Tom McCarthy’s blisteringly true drama “Spotlight.” The film recently opened to critical acclaim. The Tribute will take place during the festival’s run at the historic Arlington Theatre.

“Michael, Mark and Rachel are three of the finest actors in the business.” stated Festival Director Roger Durling, “They are artists in the truest sense of the word who continue to surprise and inspire audiences with their talent,” adding, “their recent turn in Spotlight demonstrates their skills both harmoniously as an ensemble and individually, it is an honor to celebrate their work with the American Riviera Award.”

Spotlight tells the astonishing story of the Boston Globe’s Pulitzer Prize-winning “Spotlight” team of investigative journalists, who in 2002 shocked the city and the world by exposing the Catholic Church’s systematic cover-up of widespread pedophilia perpetrated by more than 70 local priests.

The festival runs from February 3-13 and the date of the ceremony will be announced.

“The Little Prince” Gets 2016 Release Date