“The Little Prince” Gets 2016 Release Date 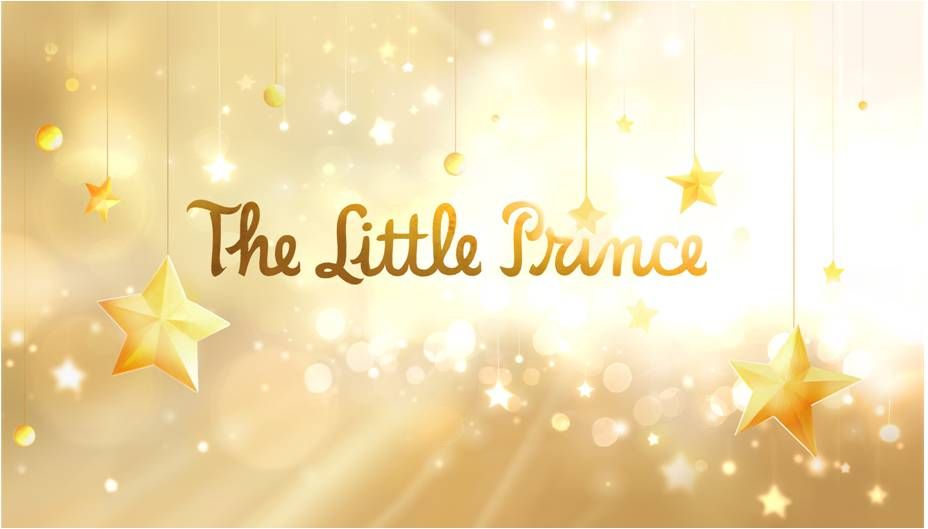 THR is reporting that “The Little Prince” will be released on March 18, 2016 in the United States. The movie was released (in dubbed versions) in many European countries earlier this year after it’s Cannes Film Festival premiere – but looks like the movie version with it’s original voice cast will finally get released as well.

Rachel is voicing the role of ‘The Mother’ and the movie has been received good so far with a 91% Rotten Tomatoes rating (with 11 reviews) and a 70 Meta Critics rating (with 6 reviews) so far.