First “Every Thing Will Be Fine” US Trailer

Every Thing Will Be Fine, Media Archive 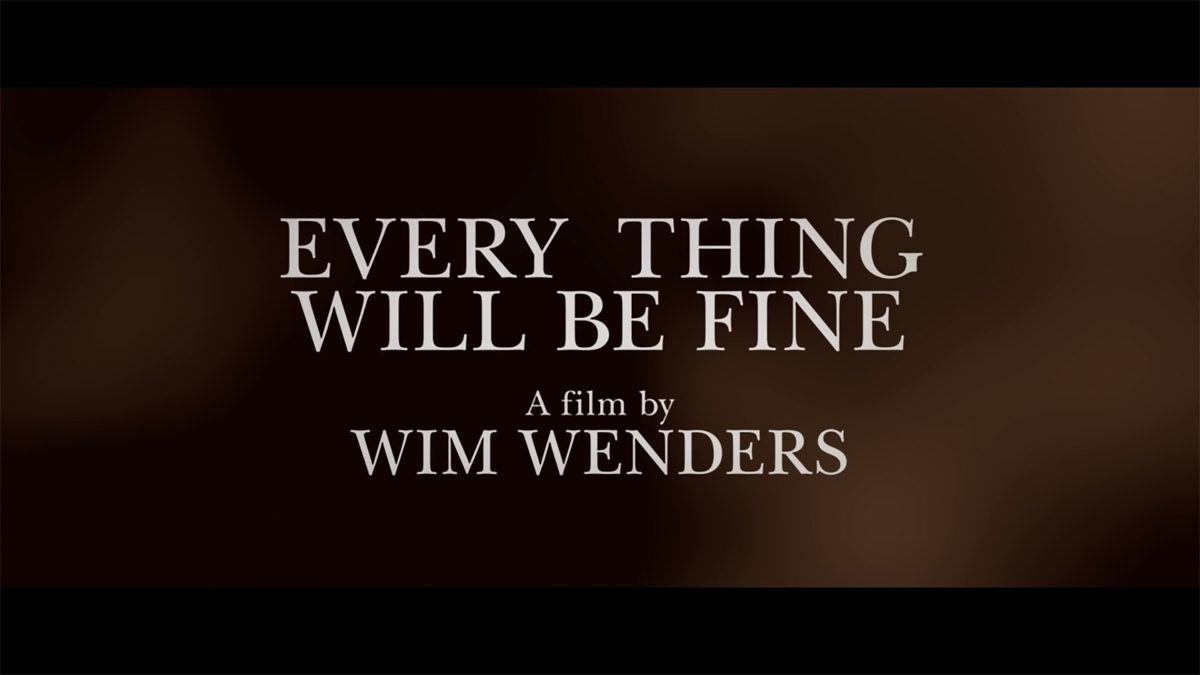 Home > Media Archive > First “Every Thing Will Be Fine” US Trailer

IFC Films released the first official US trailer for “Every Thing Will Be Fine“. IFC Films will release the movie on December 4, 2015 in the U.S. The movie premiered at Berlinale earlier this year. The movie was selected for various film festival this year, including the Toronto International Film Festival. We have added the trailer in our video archive.

After taking 3D to dazzling new heights in Pina, legendary director Wim Wenders (Paris, Texas; Wings of Desire) continues to push the technology in bold new directions. This searing drama charts the emotional odyssey of a struggling novelist (James Franco) whose life is turned upside down one wintry night when following a fatal car accident. The incident sets him on a soul-searching, decades-long journey towards redemption, a quest that profoundly touches the lives of both his girlfriend (Rachel McAdams) and the accident victim’s mother (Charlotte Gainsbourg). In his triumphant return to narrative filmmaking, Wenders makes innovative, often breathtaking use of 3D to draw viewers ever deeper into the film’s gripping emotional vortex.

Videos > Every Thing Will Be Fine > Trailer