A friendly reminder that “Spotlight” is playing in theaters nationwide starting today in the U.S. The movie had a limited release on November 6 and has been expanding to more selected theaters the following weeks. Be sure to head over to SpotlightMovieTheaters.com to find a theater near you. The movie has received critical acclaim so far and currently holds a 97% Rotten Tomatoes Rating (with 133 reviews) and a 93 score on Meta Critics (with 41 reviews). Rachel stars as Sacha Pfeiffer alongside Mark Ruffalo, Michael Keaton, Liev Schreiber, Stanley Tucci, Billy Crudup, & John Slattery. We previously added some additional stills of the movie in our gallery. 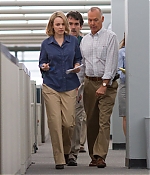 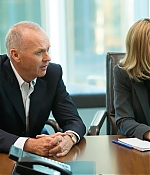 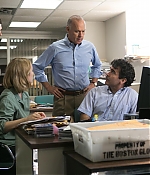 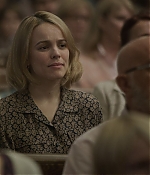 First “Every Thing Will Be Fine” US Trailer