“Spotlight” is currently playing nationwide in the U.S. and we have added the video promotional material in our video archive. The official B-Roll, a new movie clip, featurette with on-set interview and two new trailers (U.S. & U.K.) are added. The movie will be released on January 29, 2016 in the U.K. 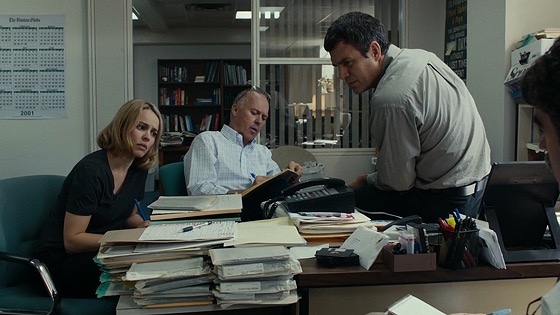 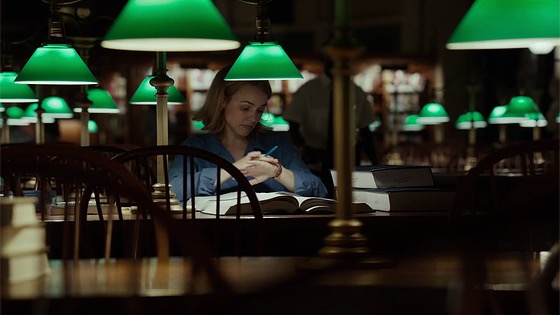 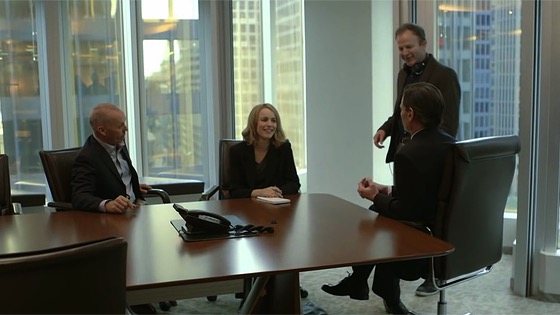 The cast and crew have been promoting the movie these past few weeks and Rachel was unable to join them, presumably due to the production of “Doctor Strange“.