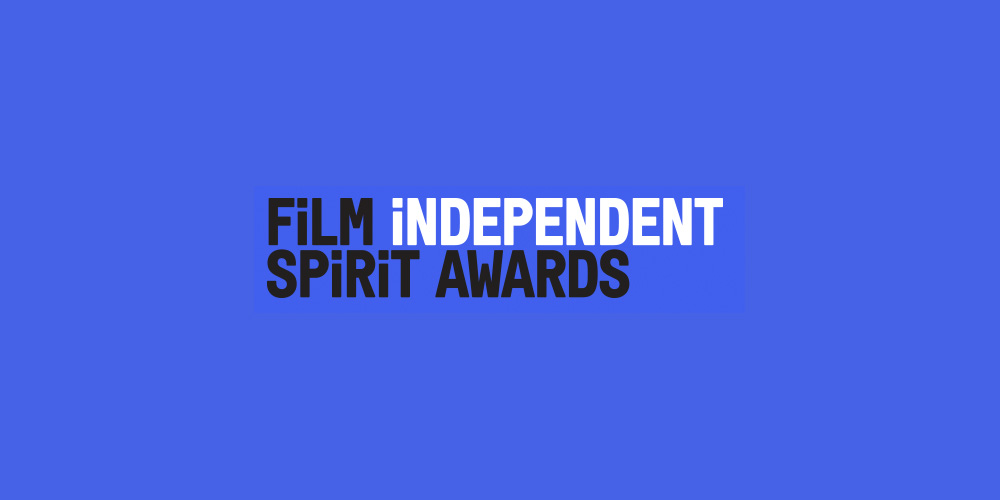 In other Award news: It was also reported earlier this week that Rachel is expected to attend the IFP Gotham Awards on Monday, November 30. The “Spotlight” cast will receive the Jury Award to honor the ensemble.