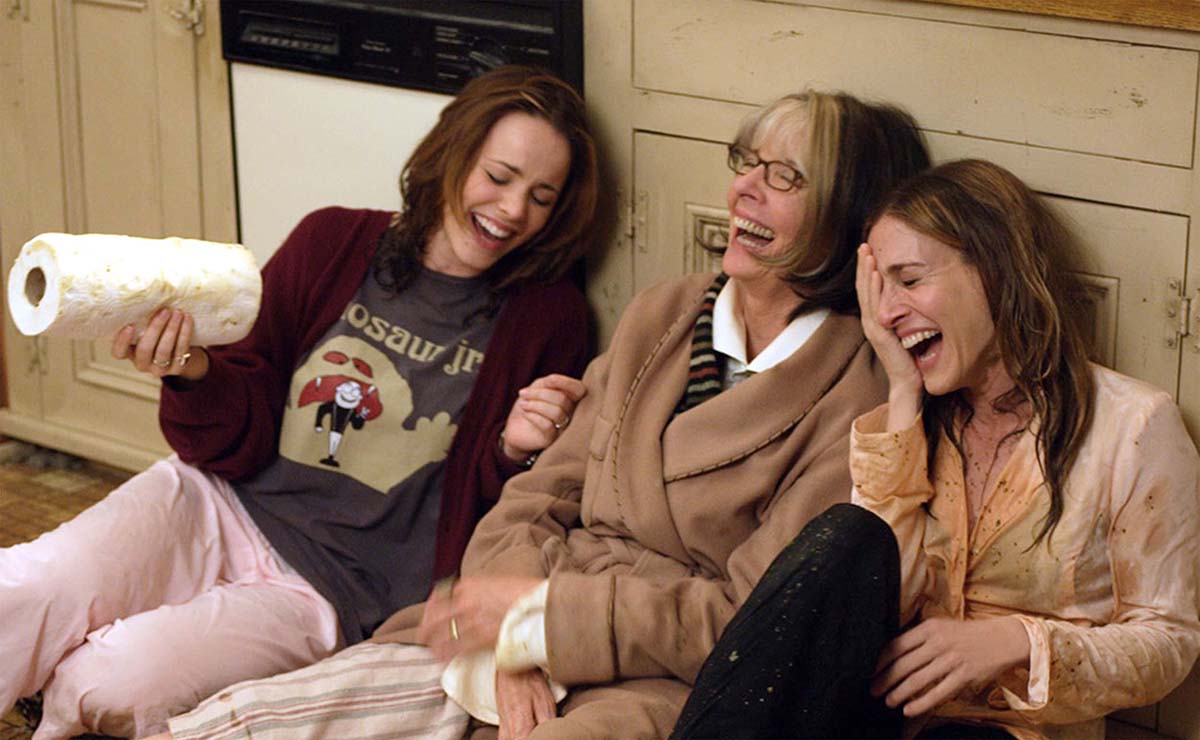 Time does fly! Yet another movie of Rachel is celebrating it’s 10 year anniversary. “The Family Stone” was released in theaters on December 16, 2005 in the U.S. and U.K. The movie was written and directed by Thomas Bezucha. Rachel co-star alongside an all star ensemble, including Sarah Jessica Parker, Dermot Mulroney, Craig T. Nelson, Claire Danes, Luke Wilson, Brian White, Elizabeth Reaser, Paul Schneider, Tyrone Giordano and of course Diane Keaton. This movie marked the first time Rachel worked with Diane Keaton, and they would later reunite for “Morning Glory“. Rachel earned her first Satellite Award nomination for her portrayal of Amy Stone. This movie will always be special to me, not only is it a family tradition to watch it every year around Christmas since it’s release, Rachel’s performance is one of my favorites of hers. The movie is currently available on DVD, On Demand and in a lot of regions on Netflix. Be sure to head over to GoWatchIt.com to find your preferred platform.