We have added additional production stills and (international) posters of “Spotlight” in our gallery. We also added the screencaptures of the official website as well as the online For Your Consideration advertisement campaigns we came across. The movie is still playing nationwide in the U.S. and will be released on January 29, 2016 in the U.K. 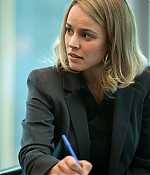 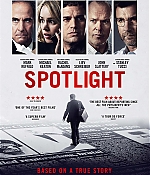 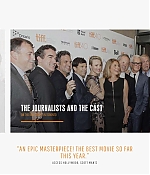 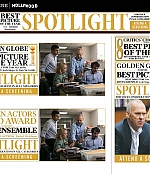 It was announced earlier this week that “Spotlight” is selected for the Hammer Museum’s The Contenders 2015 series. The screening will be held on January 19 and special guests are to be announced. For more information be sure to head over to the official website.