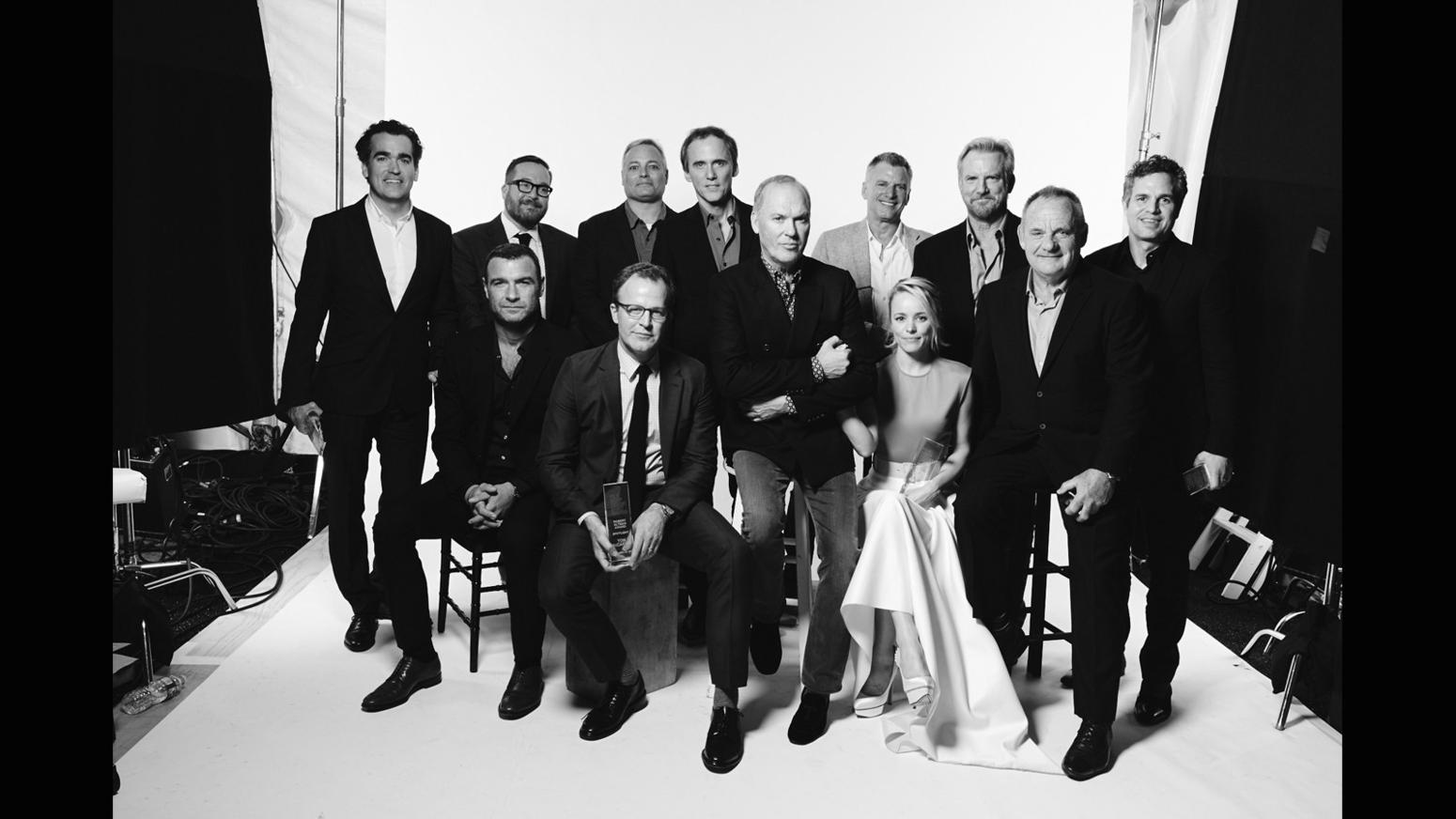 Open Road has announced that “Spotlight” will expand again to 1,000 theaters starting today in the United States. The movie earned Rachel her first Academy Award nomination for Best Supporting Actress and won the Best Picture and Best Original Screenplay award. The Wrap is reporting the following story:

Its’s a victory lap for “Spotlight,” the R-rated drama detailing the Boston Globe’s uncovering of the Catholic Church’s sex abuse scandal. It also won the Academy Award for Best Original Screenplay, which was written by director Tom McCarthy and Josh Singer.

“Spotlight” opened in limited release on Nov. 6 and has gone on to take in $39.1 million domestically, about 30 percent of which has come after its Jan. 14 Best Picture nomination. It has also grossed $22.6 million overseas for a worldwide total of $61.8 million, against a budget of $20 million.

“Spotlight” rolled out on DVD last week, has been available for download since Feb. 12, and is currently No. 1 on iTunes. Over the weekend it was in 684 theaters, up 285 from the previous week, and grossed roughly $785,000.

“Every Thing Will Be Fine” HD Screencaptures