We missed this news before, but Rachel is part of the cast, as narrator, of the documentary “Sonic Sea“. It’s a documentary about the impact of military and industrial ocean noise on marine life. The documentary is currently touring at festivals and theaters across the country. It screened earlier this year at the Wild & Science Film Festival were it received two awards, including the Jury Award. It will screen this weekend, on March 20, at the Environmental Film Festival in Washington. 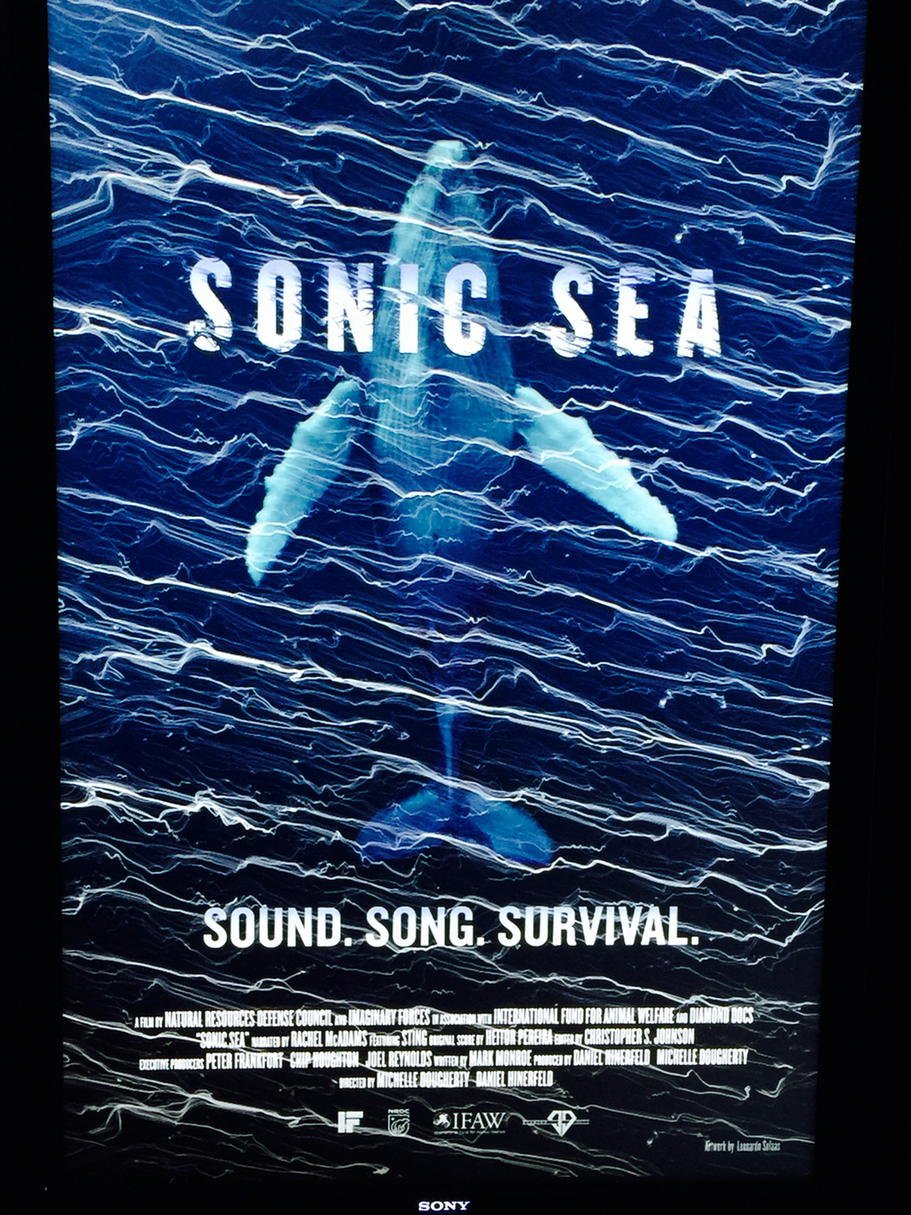 Sonic Sea
Throughout the ocean, whales depend on sound to mate, find food, migrate, and defend against predators. A century ago the seas were silent, but now humans fill them with an unbearable cacophony – the sonic “bombs” of oil prospectors, the whirr of freight ships, the shrieks of military sonar – driving whales to death and disorientation. Sonic Sea, narrated by Rachel McAdams and featuring Sting, tells the story of Ken Balcomb, a former Navy officer who solved the tragic mystery of a mass stranding, and the global network of scientists working to limit our deadly clamor. Directed by Michelle Dougherty and Daniel Hinerfeld.

For more information about the documentary be sure to head over to the official website: www.sonicsea.org. The homepage of the desktop version will give you a preview of Rachel’s narration work. Be sure to also follow the social media account: Twitter @SonicSeaFilm, Instagram @SonicSeaFilm and Facebook.com/SonicSeafilm.